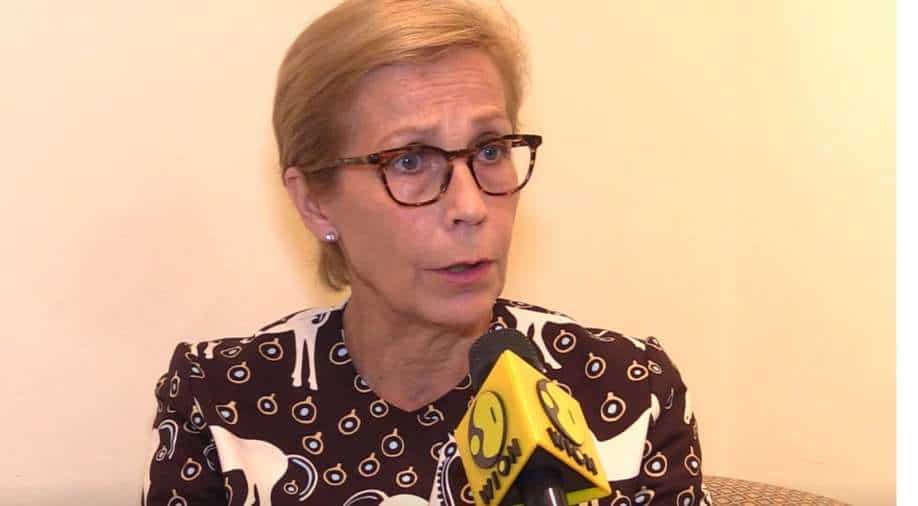 According to the diplomat, the Government of Finland is looking at the security situation in Europe and discussing to prepare a White Paper assessing their security situation, which will be followed by a parliamentary discussion

Russia’s war on Ukraine is causing a strategic re-think in Finland, which shares a 1300-km border with Russia.

Though Finland has remained militarily non-aligned, the country has been a member of the European Union and a partner of NATO. However, Finn leaders are now contemplating formally joining the NATO (North Atlantic Treaty Organization), a political and military alliance of countries in Europe and North America.

Notably, it was the growing proximity to the NATO and US that led to Russia's invasion and the ongoing war on Ukraine.

According to the diplomat, the Government of Finland is looking at the security situation in Europe and discussing to prepare a White Paper assessing their security situation, which will be followed by a parliamentary discussion.

She added that the country was having this discussion in a relatively short duration and also working closely with Sweden and NATO countries.

When queried on Russia's warning (threat of political and military consequences) against any move by Finland and Sweden to join NATO, she said that every independent and sovereign country has the right to make their decisions on choosing who their allies are and not.

"It is the right of independent Finland to make own security and other decisions, just as it is for Ukraine. Of course, Ukraine's sovereignty should be respected and, in this case, Russia has strongly violated international laws and the UN Charter with its aggression. Finland, European Union and a majority of international community condemns this one-sided aggression.”

At a time when Russian troops continue their attack on Ukraine, Russia's “militarily non-aligned” neighbour Finland is taking part in 'Cold Response 2022', a military exercise of troops from NATO countries.

When this was pointed out, the ambassador said, "Finland is militarily non-aligned, but we are a partner in NATO, and we are traditionally exercising with NATO partners and Nordic countries. This exercise is also part of regular exercises which we had planned a very long time ago. The coincidence is now the Russian aggression, which has taken all of us by surprise.”

On how Russia would see the ‘Exercise Cold Response 2022’ happening at this time, Finland's top diplomat said that it was for Russia, as an independent country, to think the way they do over these exercises.

However, she mentioned that Finland, as an independent nation, had the right to exercise its military capabilities and this exercise is a part of that. "Finnish defence is totally interoperable with NATO forces and it is good to train every now and then.”

"We always take our time on preparing carefully… The security assessment is underway… Most probably it would be completed during spring and let's see what happens after that and what is the situation,” she replied on the question regarding when Finland would decide on joining NATO formally as a member.