Not one inch of forest should be encroached upon, says Madras High Court 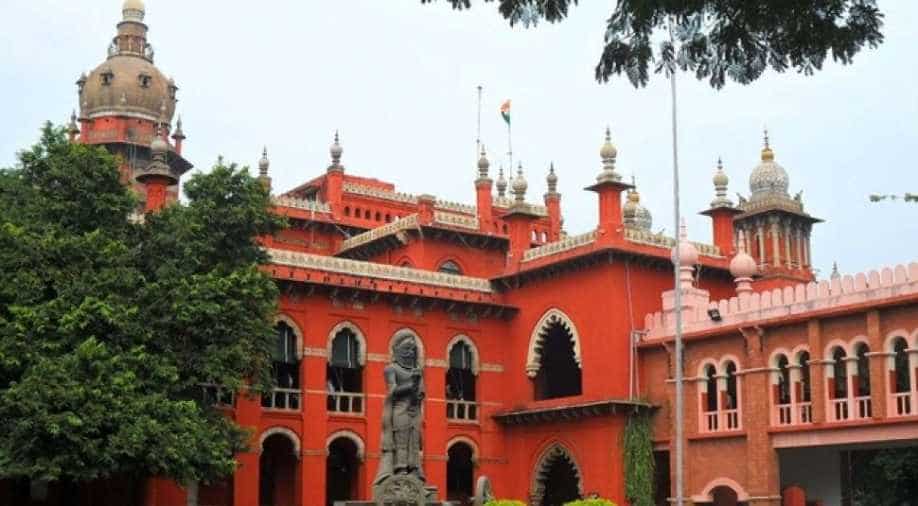 As per the petitioner, such encroachment has led to habitat destruction, damage to ecosystem, flora and fauna, deforestation and disruption in the natural flow of water

In a case pertaining to alleged forest encroachment by a private resort in the Nilgiris district, Chief Justice Sanjib Banerjee and Justice Senthilkumar Ramamuoorthy of the Maras High Court firmly said that not even an inch of forest land must be encroached.

The Court also instructed the concerned collector and the forest department officials to visit the spot and ensure that every bit of forest land is returned to its pristine status.

Prabhakaran, the petitioner, approached the court citing encroachment of forest land by an under-construction private resort. The said property is situated in the Naduvattom town, in the ecologically sensitive Nilgiris district of Tamil Nadu.

As per the petitioner, such encroachment has led to habitat destruction, damage to ecosystem, flora and fauna, deforestation and disruption in the natural flow of water. He also added that this brought with it the long-term risk of landslides.

According to Prabhakaran, no action was taken in this regard, despite the wrongdoings being brought to the notice of the forest authorities. He was, thus, only left with the option of approaching the court. His petition sought disconnection of power line to the alleged erring resort and also wanted the court to prohibit amassing of construction material in the forest area. He also urged that a survey be carried out in the area to demarcate the forest land.

The court instructed the Nilgiris District Collector and Forest department officials to visit the spot, insect it and retrieve the encroached land. The officials were also instructed to provide a report on this matter and ensure that water from the forest is not diverted to private resorts. The case has been adjourned for three weeks.