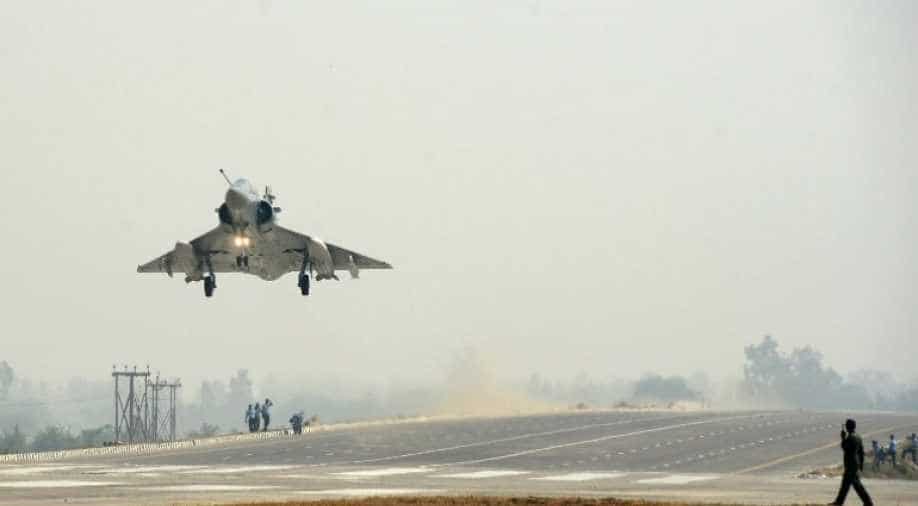 The attack is India's retaliation to Pulwama terror attack in which more than 40 CRPF soldiers were killed.

North Korea's Kim arrives in Vietnam for summit; Trump on his way

North Korean leader Kim Jong Un arrived in Vietnam on Tuesday for a summit with US President Donald Trump where they will try to reach an agreement on a North's Korean pledge to give up its nuclear weapons programme.

Trump is due to arrive in the Vietnamese capital, Hanoi, on Tuesday evening.

Britain's opposition Labour Party said on Monday it would back calls for a second referendum on Brexit if parliament rejects its alternative plan for leaving the European Union.