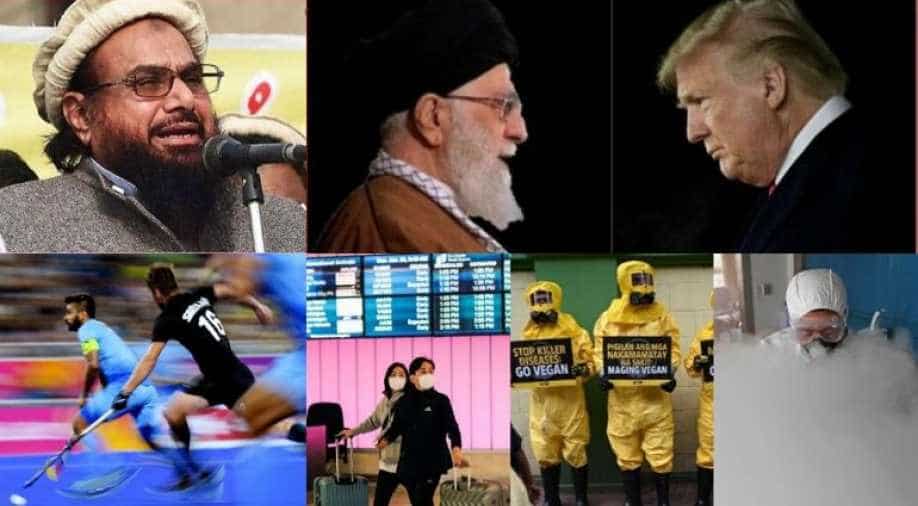 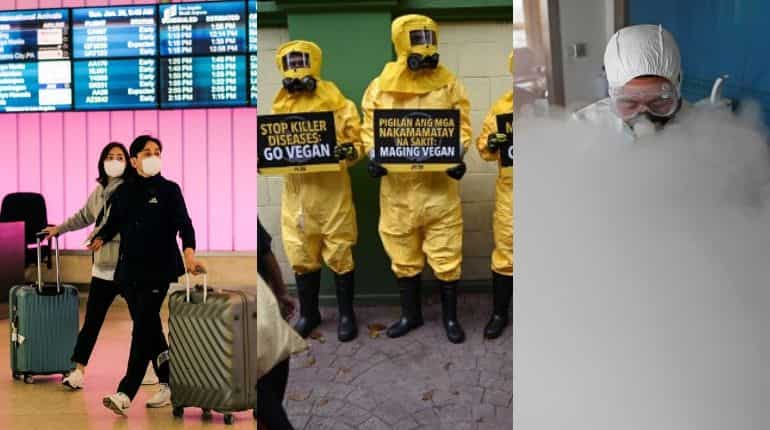 US Senate curbs Trump's ability to wage war with Iran 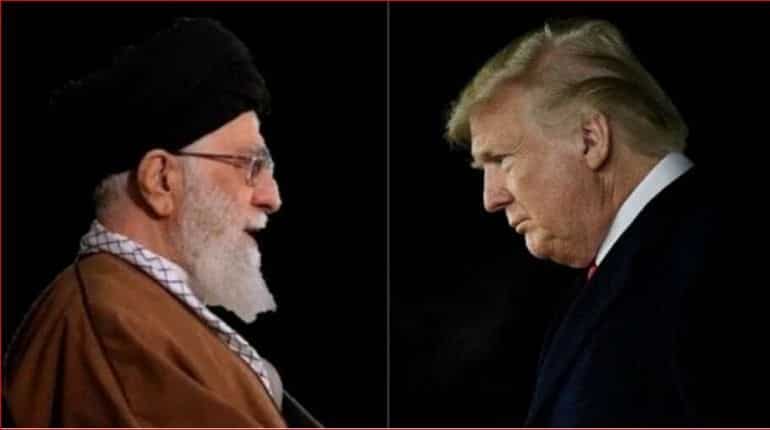 WION Edit: Why Hafiz Saeed's conviction is an eyewash 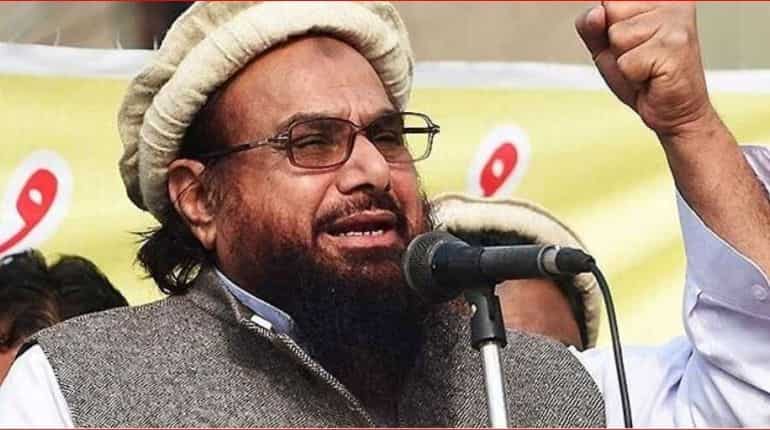 An anti-terrorism court in Lahore has sentenced Hafiz Saeed to 11 years in jail in two separate cases. The sentence runs concurrently, so he effectively has to spend a little more than 5 years in jail. The captain of the Indian men's team won 35.2 per cent of the combined votes and beat Belgium's Arthur van Doren and Lucas Vila of Argentina to the coveted honour.

Those who say I commercialised pain of Kashmiri pandits in 'Shikara' are donkeys: Vidhu Vinod Chopra 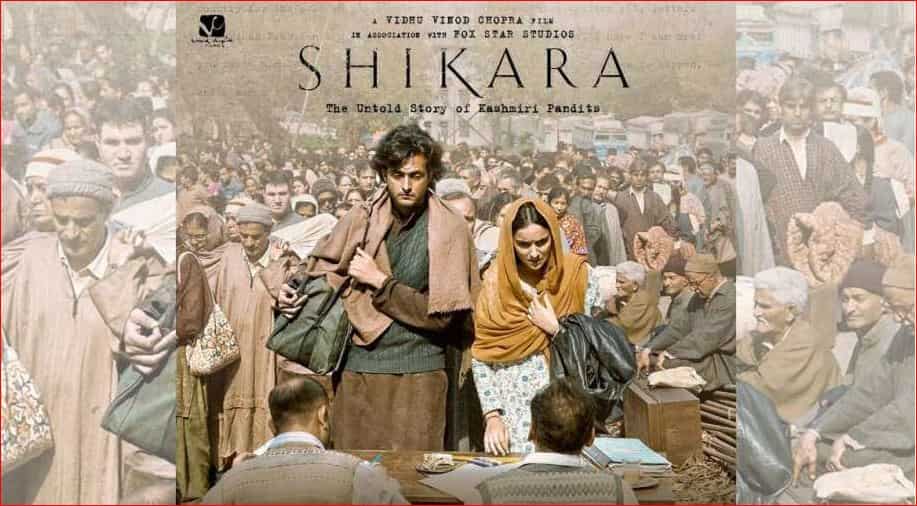 Director Vidhu Vinod Chopra slammed those alleging that he "commercialised the pain of Kashmiri pandits" with his film "Shikara" and termed them "donkeys".