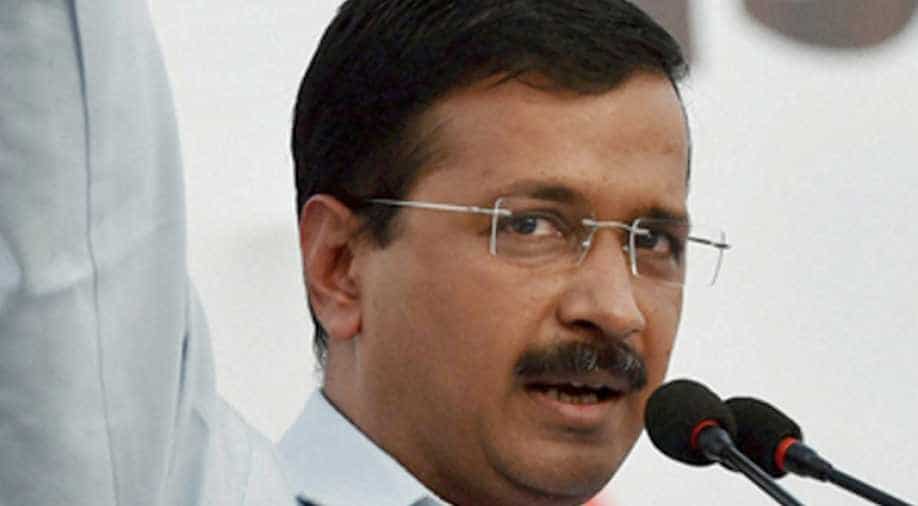 Around 43 people have been pronounced dead after the Anaj Mandi fire. At the same time, 62 people were rescued from the building which caught on fire in the early hours of Sunday.

"There was one person in the hospital who has above 50 per cent burns and eight people are suffering because of inhalation of smoke. Around 43 people have died and up to 16 people are injured in the fire incident. Our entire efforts are directed towards saving all the injured persons in whatever way possible," Kejriwal said after a visit to the LNJP Hospital where victims are undergoing treatment.

While 34 were confirmed dead in Lok Nayak Hospital, nine were pronounced dead at Lady Hardinge Hospital

"The government has ordered a magisterial inquiry and compensation of Rs 10 lakh has been announced for the families of the deceased and Rs 1 lakh for the injured," Kejriwal added.

Around 15 fire tenders were initially dispatched to the location after reports of a fire. They carried out search and rescue operations.

As the fire grew, 10-12 more tenders were sent to the location. As of now, the fire is completely dormant with people left inside.