‘Look at your own record’: Indian envoy summoned over hijab controversy hits back at Pakistan 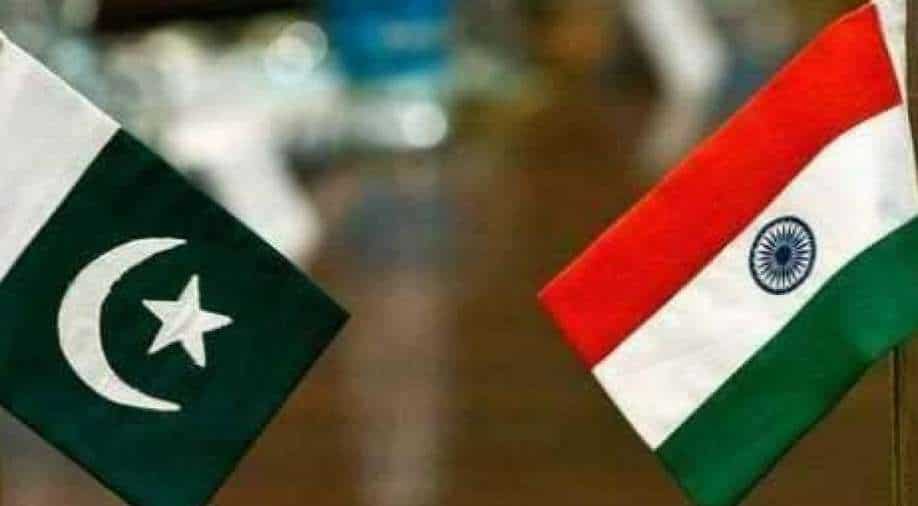 India’s Charge d'Affaires who was summoned over the hijab controversy in Islamabad on Thursday hit back saying that Pakistan should “track their own record” before throwing “baseless” allegations against India, Indian media reported citing diplomatic officials.

According to reports, Indian envoy Suresh Kumar told his counterparts in Pakistan foreign office that “India is a secular country” and there are “processes in place”.

Earlier in the day, Pakistan’s foreign office said that the Indian diplomat was conveyed Pakistan's deep concern over alleged religious intolerance, negative stereotyping, stigmatisation and discrimination against Muslims in India.

A statement issued by Pakistan Foreign Office spokesperson said, "The Charge d' Affaires was urged to convey to the Government of India, Pakistan's extreme concern over the anti-hijab campaign, being spearheaded by RSS-BJP combine in Karnataka, which is part of its larger exclusionist and majoritarian agenda aimed at dehumanising and demonising Muslim women."

"The Indian government must hold the perpetrators of harassment against women in Karnataka to account and take adequate measures to ensure the safety, security and well-being of Muslim women," news agency PTI reported, citing the statement.

The hijab protests began on February 4 at the Government Girls PU college in Udupi district in southern Karnataka state when some students alleged that they had been barred from attending classes wearing hijab (a headscarf worn by Muslim women).

The pre-University education board had released a circular stating that the students can only wear the uniform approved by the school administration and no other religious practices will be allowed in colleges.

Following these protests, a three-day holiday from February 9 to 11 has been declared in all the universities under the Department of Higher Education and colleges under the department of Collegiate and Technical Education (DCTE).