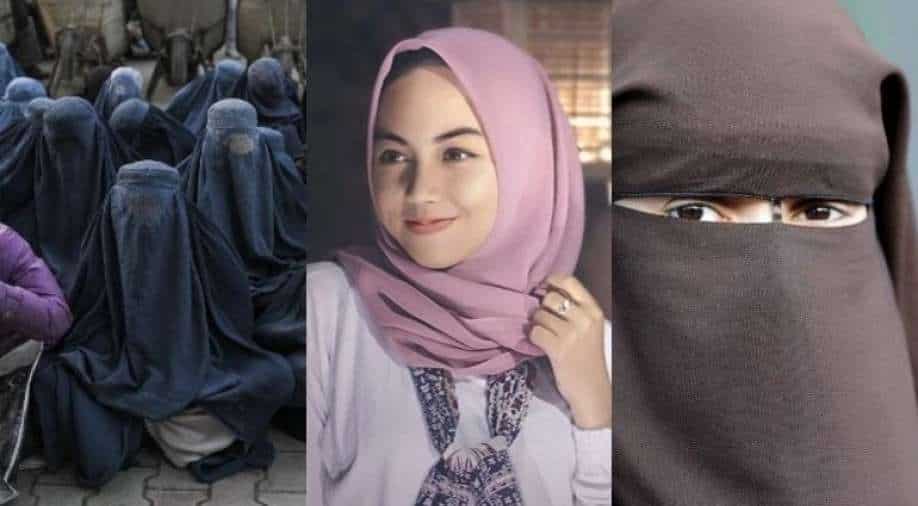 The different types of Islamic clothing women wear around the world

The debate over religious garbs such as the hijab is intensifying in India. However, let's not debate the appropriateness of wearing Islamic headscarves or other religious attire at schools or colleges. Instead, let's talk about women's Islamic clothing.

Despite the recent debate and the subsequent social media storm, people still don't know the difference between Hijab, Niqab, and Burqa.

The following are the different kinds of Islamic clothing women wear around the world:

Hijab: A hijab, which covers the chest and head, is a type of veil worn by some Muslim women in the presence of strangers or males outside of their immediate families. 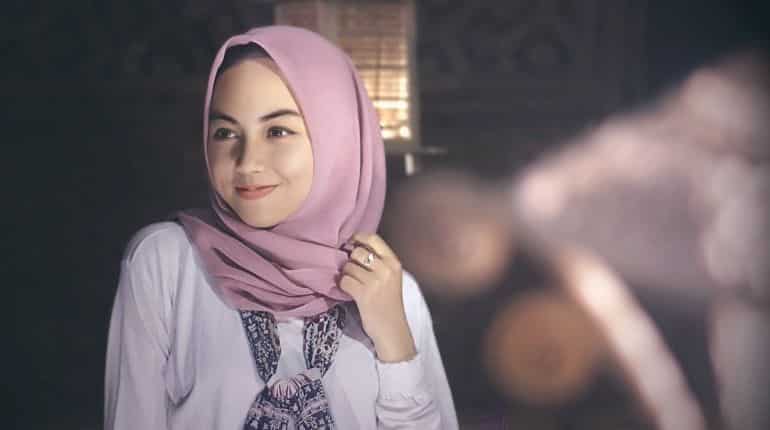 Niqab: Essentially, the niqab is a veil that covers the face, but leaves the eye area uncovered. An eye veil may accompany it. Usually, it is worn with a headscarf. It is often worn by Muslim women as part of the hijab. 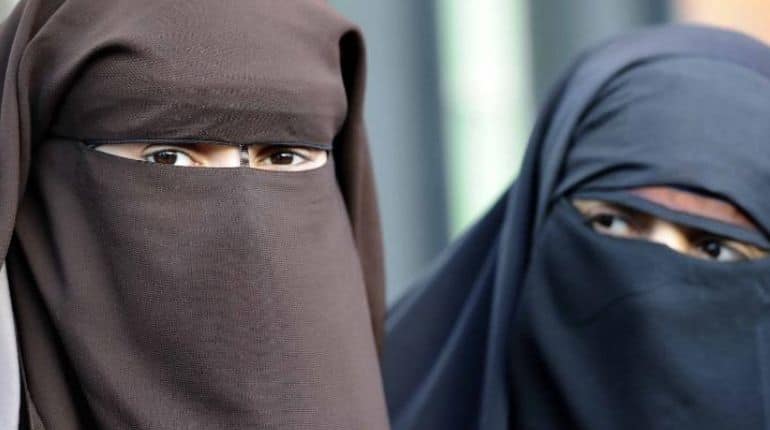 Dupatta: Hijab is sometimes worn in the dupatta style, mainly by young women. In this, the whole neck is covered. The Dupatta style is distinguished by its bright colours and beautiful embroidery, generally matched with the outfit. 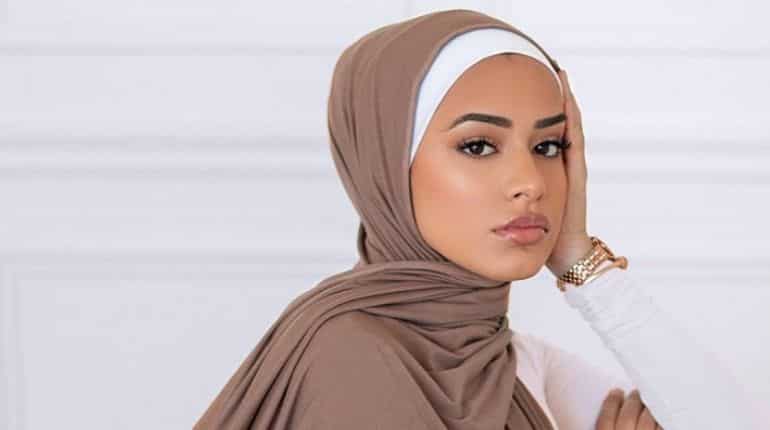 Burqa: Burqas and niqabs are often confused. Niqabs cover the face, but leave the eyes uncovered, while burqas cover the entire body, from the top of the head to the ground, with only a small screen allowing the wearer to see in front. 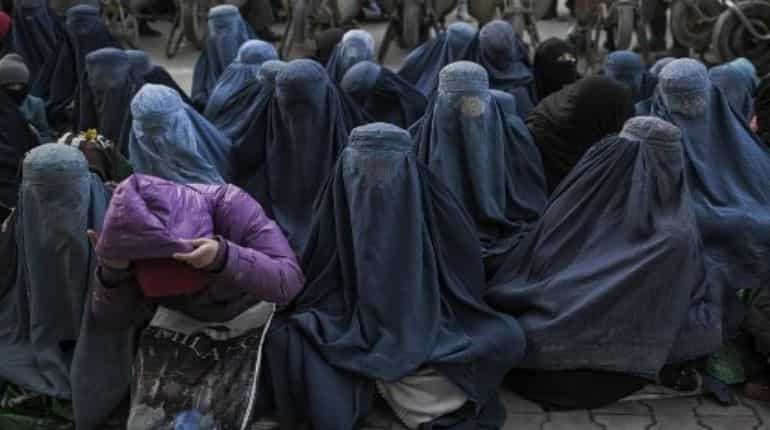 Chador: A large cloth worn by Muslim women especially in Iran as a combination head covering, veil, and shawl. Iraq, and some other countries under the Persianate cultural sphere, as well as predominantly Shia areas, also wear the cloak as an outer garment or open cloak in public spaces. 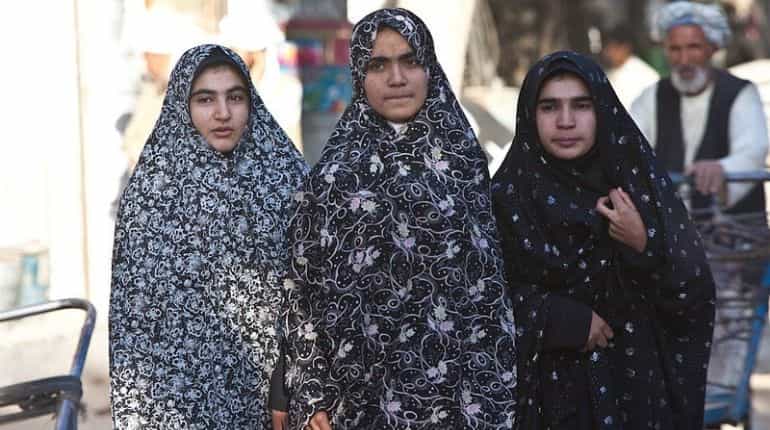