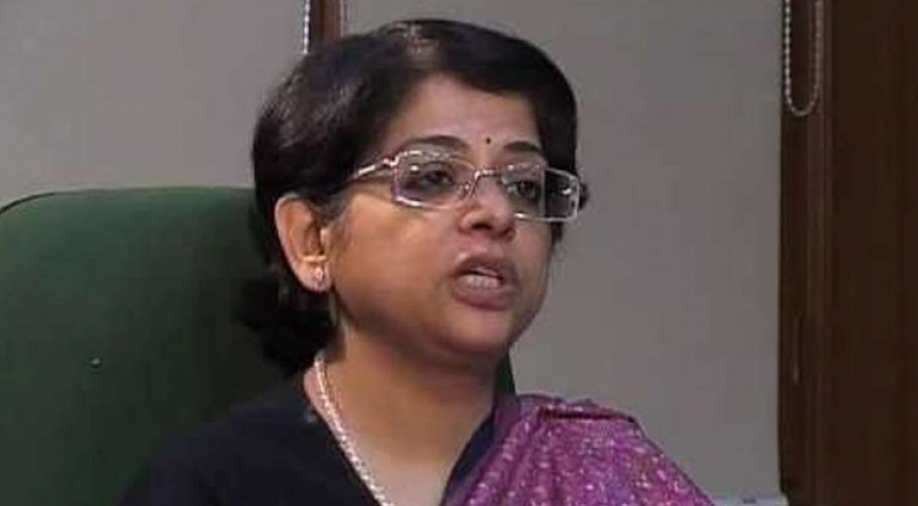 Malhotra will be the seventh woman judge since independence to make it to the Supreme Court. Photograph:( Twitter )

The Central government has cleared the file of Senior Advocate Indu Malhotra for elevation as Supreme Court judge.

The official notification regarding the same will be published soon.

She is likely to take an oath as a judge on Friday this week.

The other name recommended was that of Justice KM Joseph, the current Chief Justice of Uttarakhand High Court.

Malhotra, who was designated as a senior advocate in 2007, would be the first woman lawyer to be directly appointed as a judge of the top court, instead of being elevated from a high court.

She will be the seventh woman judge since independence to make it to the Supreme Court. At present, Justice R Banumathi is the lone woman judge in the apex court.

The first woman to be appointed as a judge of the apex court was Justice M Fathima Beevi in 1989.