I'd request all to think over it: Sri Sri Ravi Shankar on review petition against Ayodhya verdict 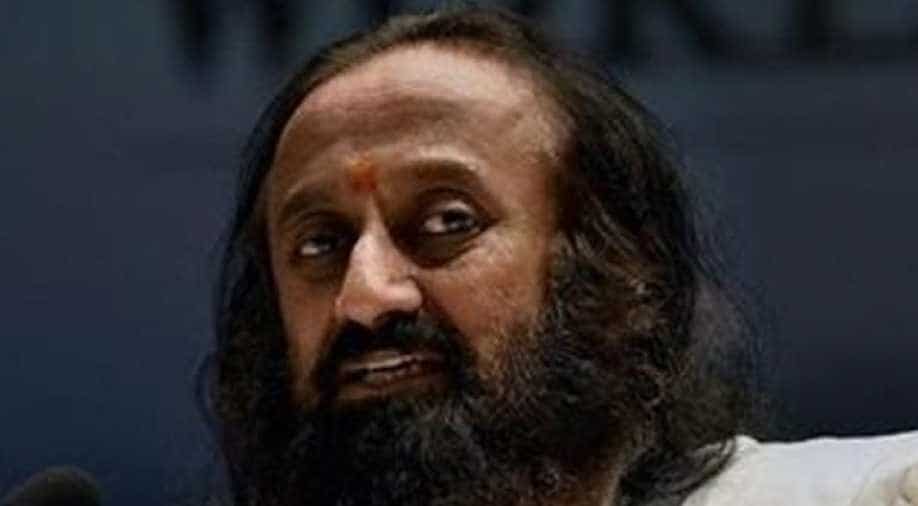 President of Jamiat Ulema-e-Hind, had earlier said that the review petition against Supreme Court`s Ayodhya verdict is almost ready and a plea will be filed within two to four days.

Spiritual leader Sri Sri Ravi Shankar said that those planning to file a review petition against the Supreme Court`s Ayodhya verdict should think over it as both parties have accepted the judgment.

Maulana Syed Arshad Madani, president of Jamiat Ulema-e-Hind, had earlier said that the review petition against Supreme Court`s Ayodhya verdict is almost ready and a plea will be filed within two to four days.

Madani further stated that the "apex court`s verdict is beyond the understanding of many people" and added, "the purpose of filing the review petition is not because it is a matter of respect, but a religious issue."

"Our lawyers, including Rajiv Dhawan, have almost drafted the petition and will be filing it within two-four days. The mosque was not built on a temple. Our religion is our duty and we will make all efforts to save it. We will respect the decision which the court will give," he said.

On November 14, the working committee of the Jamiat had constituted a five-member panel comprising of legal experts and religious scholars to examine every aspect of the Supreme Court verdict of November 9.

Last month, a five-judge Supreme Court bench unanimously said the entire disputed land spread over 2.7 acres will be handed over to a trust formed by the government, which will monitor the construction of a Ram temple at the site.

The apex court also added that an alternative five acres of land at a prominent location in Ayodhya should be allotted for the construction of a mosque following consultation between the Centre and the State government.