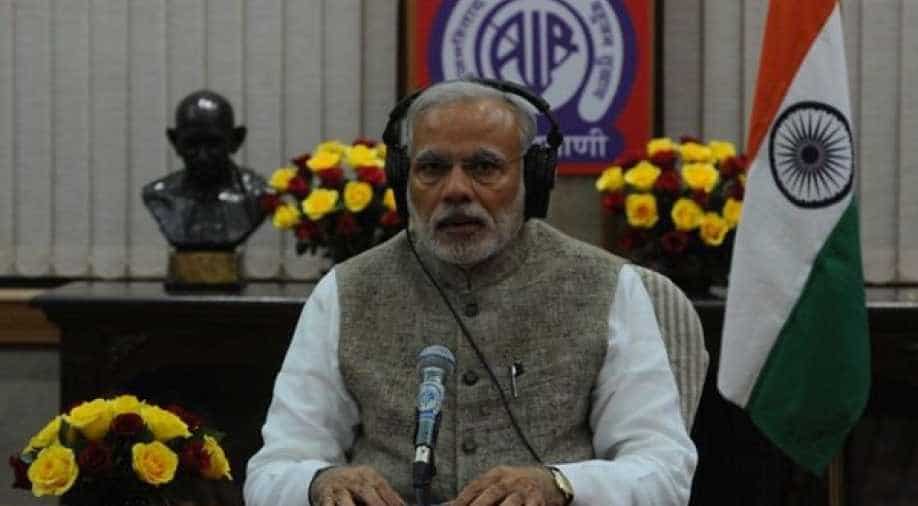 He also emphasised on the importance of National Cadet Corps (NCC) on NCC day.

During the 59th edition of the 'Mann ki Baat', PM Modi referred to Ayodhya verdict announced earlier this month and said, "After this historic verdict, the country has moved ahead on a new path, with a new resolve".

"On the one hand, a protracted legal battle has finally come to an end, on the other hand, the respect for the judiciary has grown in the country. In the truest sense, this verdict has also proved to be a milestone for the judiciary in our country," PM Modi said.

"After this historic verdict of the Supreme Court, the country has moved ahead on a new path, with a new resolve…full of new hopes and aspirations," PM Modi added.

The Supreme Court on November 9 directed the Centre to give five acres of suitable land to Sunni Waqf Board and at the same time make necessary arrangements for the construction of the temple by forming a trust.

He also emphasised on the importance of National Cadet Corps (NCC) on NCC day.

While lauding the NCC cadets PM Modi said it helps "build a character of youth."

"It is a Tri-services organisation comprising the Army, Navy and Air Force. NCC means, cultivating qualities of Leadership, patriotism, selfless service discipline and hard work as an integral part of one’s character; a thrilling journey of imbibing them into one’s habits," PM Modi said.

The National Cadet Corps or NCC is the youth wing of Armed Forces. It is open to school and college students on a voluntary basis.

He also appealed all school board, teachers and parents to celebrate "fir India week" in the month of December.

"CBSE has started an initiative 'Fit India Week.' Schools can celebrate it in December. It can involve several fitness-related activities, including sports, games, yoga and dance. I appeal to all the schools to celebrate it. Students, parents and teachers must take part in it."

In the last edition of the programme on October 27, the Prime Minister spoke on various issues like urging people to buy local products and the idea of festival tourism on 'Mann Ki Baat'.