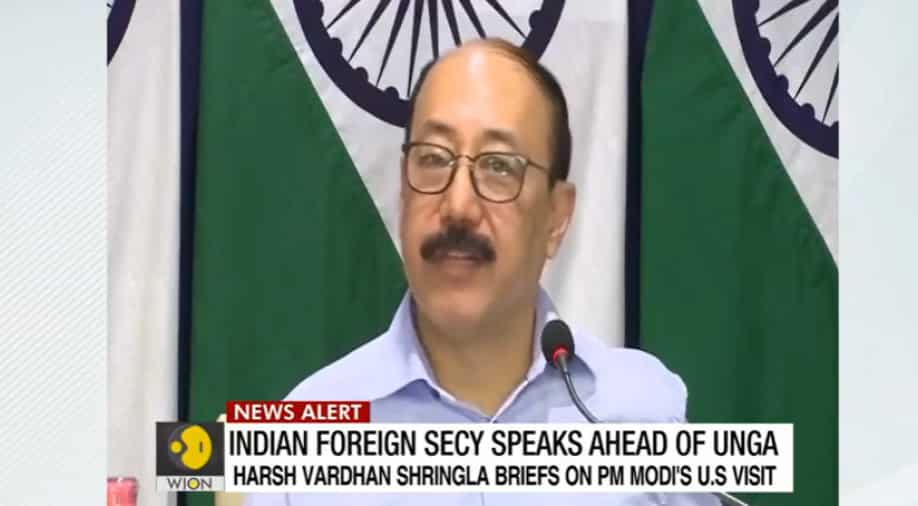 “PM Modi and US President Biden will review India-US relations and are anticipated to explore measures to expand trade and investment connections, strengthen defence and security collaborations, and boost renewable energy partnership, among other things,” Foreign Secretary HV Shringla said at a press conference.

According to the Indian government, President Joe Biden's first bilateral meeting with Prime Minister Narendra Modi will deepen US-India strategic ties and allow the leaders to explore strategies to combat radicalization and terrorism.

The first in-person encounter with US President Joe Biden, the QUAD leaders meeting, and the United Nations General Assembly session will be the highlights of the programme, according to Shringla.

In their Friday meeting in Washington, PM Modi and US President Biden will also discuss the powerful and varied India-US relationship, according to Shringla.

A meeting with US Vice-President Kamala Harris is also part of the bilateral engagement. This will be PM Modi's first official meeting with the Vice President.