Delhi: Fire breaks out at paper printing press in Patparganj, one killed 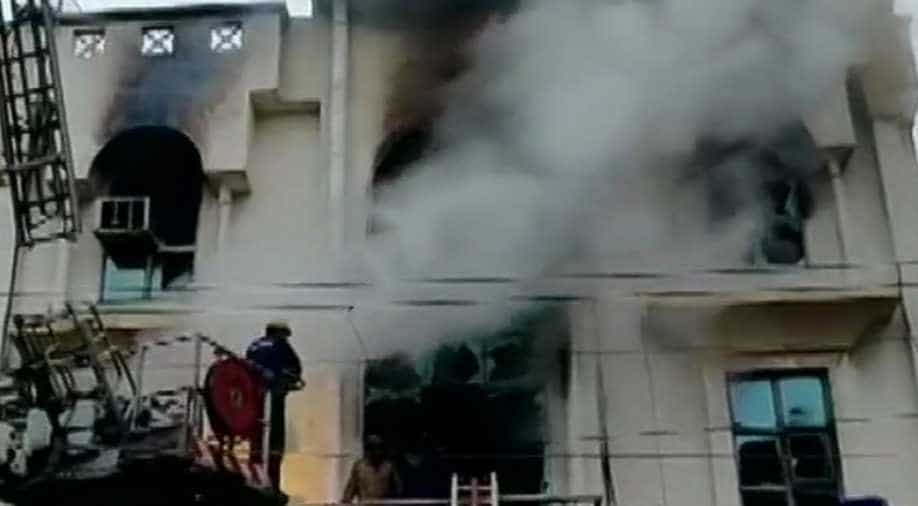 As many as 35 fire tenders have been rushed to the spot to douse the fire. The cause of the fire is being ascertained.

As per reports, one person has been killed in the blaze.

As many as 35 fire tenders have been rushed to the spot to douse the fire.

Delhi: Fire broke out at a paper printing press in Patparganj Industrial Area today, one person dead. 35 fire tenders are present at the spot. pic.twitter.com/7syFT5yF7V

The cause of the fire is being ascertained, more details are awaited.

#UPDATE Delhi Police: One person died in the fire which has broken out in Patparganj Industrial Area. https://t.co/YFHoDeKG9C

This comes a month after over 40 people were killed in a massive blaze that broke out at Delhi's Anaj Mandi in December.

Delhi Chief Minister Arvind Kejriwal had announced a compensation of Rs 10 lakh to families of those who lost their lives in the tragic incident and additional assistance of Rs 1 lakh for the injured.