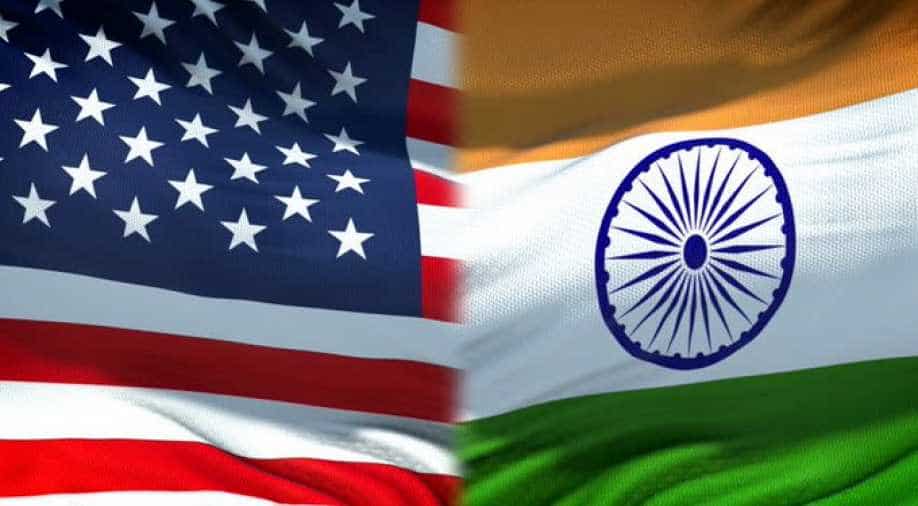 In this report, WION will tell you about the US's game plan and how India's defence relationship is evolving with Wahington

US President Joe Biden has been in office for exactly two months now.

This week, he sent his defence minister on a maiden tour and India is one of his destinations.

What does the trend tell you?

The US is focusing on its strategic relationship with India as its top priority.

This is the beginning of a new chapter in India's ties with the US.

The US Secretary of Defence Lloyd Austin is in India and for the next three days, he will hold deliberations at the highest levels of the Indian government.

The global press is tracking this engagement because the agenda is global.

And it goes way beyond the Chinese military threat.

What India and America decide will impact South Asia and the Indo-Pacific.

In this report, WION will tell you about the US's game plan and how India's defence relationship is evolving with Wahington.

It will also decode why New Delhi is critical to Biden's plans.

This is the last leg of his first overseas tour as defence secretary as he arrived in New Delhi after trips to Tokyo and Seoul.

It is significant as Japan and South Korea have been US defence partners since the Second World War and are countries that are militarily guarded by Washington.

But India is not a traditional defence and strategic ally of the US and this visit is proof that America now sees India in the list of its top partners.

It shows how defence and security ties will be a priority moving forward.

So what will Austin do in India?

He kicked off his visit today and met India's prime minister.

The discussions will be expected on issues including China's aggression, the Afghan peace deal and the security of the Indo-Pacific.

A statement from the Pentagon said Austin will push for stronger bilateral cooperation in both the Indo-Pacific as well as the Indian Ocean regions.

There is also talk of stepping up the security partnership.

India and the US have had arms sales, technology transfers and defence agreements.

In 2016, the US designated India as a "major defence partner" and now is the time to take this forward to jointly tackle a common enemy China.

Austin has done the groundwork and visited Japan and South Korea to create a framework for closer cooperation.

He made a pitch to South Korea for "greater collaboration" with the US and Japan and discussed ways to "rejuvenate trilateral security cooperation" among South Korea, Japan and the US.

Now he's in India, while his colleague US Secretary of state Antony Blinken is holding a dialogue with the Chinese.

On one hand, the US is engaging with partners, and on the other, it is talking to China.

This visit is to show China that the US has formidable allies in Asia.

Who is Lloyd Austin?

He is the US's first African American defence secretary.

Austin has served for more than 40 years in the US Army and has a lot of achievements to his credit.

He was the first African American general to command a theatre of war in Iraq and the first to serve as the Commander of the US Central Command.

This command is responsible for West Asia, Central and some parts of South Asia, implying he has some experience in the region too.

During his confirmation hearings, Austin had told lawmakers that he wanted to elevate America's relations with India.