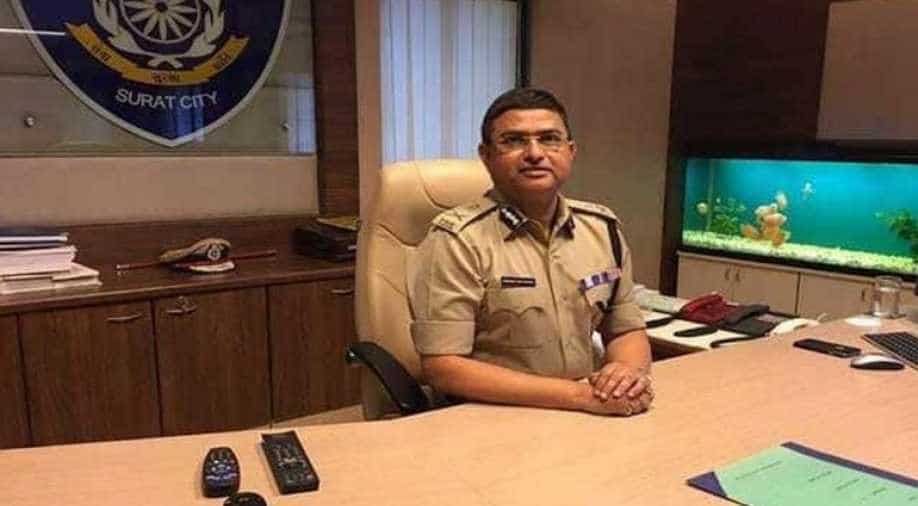 CBI office AK Bassi also asked the Supreme Court that his transfer to the Andamans be stopped.

CBI officer AK Bassi, who had been investigating Special Director Rakesh Asthana, has moved the Supreme Court challenging his transfer.

Bassi was transferred to Port Blair in the Andamans after the government sent CBI Director Alok Verma and Special Director Rakesh Asthana (the agency's second in command) on leave.

AK Bassi says he has incriminating evidence against #RakeshAsthana in bribery case and asks Supreme Court to call for evidence of technical surveillance. Bassi also seeks setting up a Special Investigating Team (SIT) to investigate charges against Asthana. #CBI https://t.co/M1glPWvhE4

Verma and Asthana had been feuding with both accusing the other of corruption.

Verma had written to the CVC in 2017 before Asthana joined the agency saying he was being investigated, by the CBI, on corruption charges. And that he should therefore not be inducted into the CBI.

After Asthana was inducted into the CBI, he wrote to the CVC and the Cabinet Secretary saying Verma was guilty of corruption. Asthana is seen as being close to Prime Minister Narendra Modi and BJP President Amit Shah.

Asthana was the police officer who probed the Godhra train-burning case, which led to the Gujarat riots of 2002. He had also probed the Sohrabuddin Shaikh fake encounter case in which Amit Shah was an accused. The BJP president was later dismissed from the case.

Two weeks ago, the CBI filed an FIR against Asthana. In the FIR, Asthana was accused of asking for a bribe to let the businessman Satish Sana off the hook in the Moin Qureshi case.

On Monday, the Supreme Court refused to give Bassi an urgent hearing.