Bhopal gas tragedy: City continues to bear the brunt of the 35-year-old accident 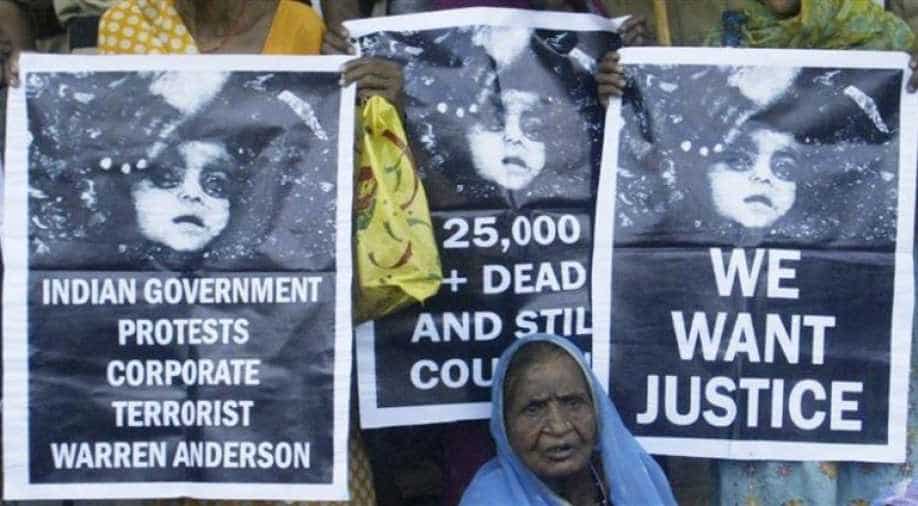 The gas leak tragedy took place on the night of December 2–3, 1984. Thousands of people died in the disaster while several thousand were severely maimed.

A tragedy that claimed thousands of lives, continues to haunt India.

A tragedy for which there is no closure. On the intervening night of December 2 and 3 1984, over 40 tonnes of poisonous methyl isocyanate leaked from the storage tanks of the Bhopal based union carbide India limited.

As the cold twilight breeze picked up, about 42000 kilograms of the poisonous, life-threatening gas wafted through the city of Bhopal.

Within a few hours, 3000 lives were wiped off from the face of the earth.

The workers claimed to have cleared at least 15,000 bodies in the immediate aftermath.

Bhopal gas tragedy is the world's deadliest industrial disaster. It has been 35 years since half of the Bhopal population coughed and complained about their eyes and skin burning up, until they either met a quick death or lasted long enough to see their descendants suffer alongside.

While the big tragedy was the gas leak. The bigger one is what has unfolded in the years to come.

Protesters and activists continue to fight and demand that the state govt not only stop downplaying the tragedy.

But also give relief and rehabilitation to the victims and their families.

A study by Indian council of medical research shows congenital malformations in 9 per cent of the 1,048 newborns.

Union Carbide was charged with manslaughter. But,  escaped criminal liability forever. The truth remains that the city continues to bear the brunt of December 2, 1984. A sense of outrage continues to echo.