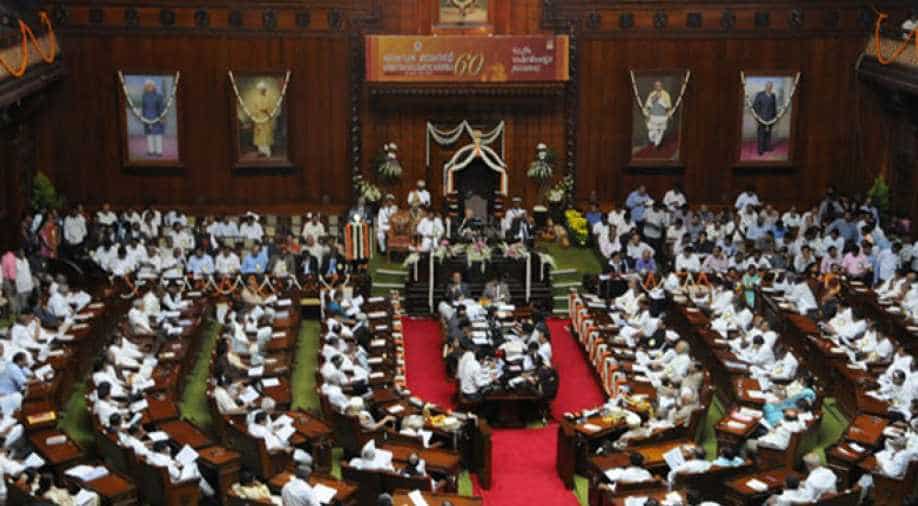 With the BJP failing to stack the numbers the party expected in the Delhi Vidhan Sabha Election 2020, BJP MP from East Delhi Gautam Gambhir conceded defeat

As the leads in the Delhi Vidhan Sabha Election 2020 poured in with chief minister Arvind Kejriwal's Aam Aadmi Party surging ahead, Lieutenant Governor of Delhi, Anil Baijal dissolved the sixth Legislative Assembly of the National Capital Territory of Delhi.

In the latest Delhi Assembly Election Result 2020, AAP was leading in 58 seats with the BJP far behind leading in 12 seats. The Congress which drew a blank last time is not leading in any seat.

With the BJP failing to stack the numbers the party expected, BJP MP from East Delhi, Gautam Gambhir said: "We accept Delhi election results and congratulate Arvind Kejriwal & the people of Delhi."

"We tried our best but probably, we could not convince the people of the state. I hope Delhi develops under the chief ministership of Arvind Kejriwal," Gambhir added.

After trailing by over 1,500 votes, Delhi's deputy chief minister Manish Sisodia is trailing BJP's Ravi Negi, by 859 votes in the seventh round with AAP's Raghuvinder Shokeen leading from Nangloi Jat constituency, after the sixth round of counting of votes.

AAP supporters were seen celebrating on the streets of Delhi as the leads were declared early morning on Tuesday.

AAP's Amanatullah Khan has been leading from Okhla assembly constituency and Madan Lal leading from  Kasturba Nagar after the second round of counting.

"People have rejected BJP. Only development will work, CAA, NRC and NPR will be rejected," the West Bengal chief minister said.