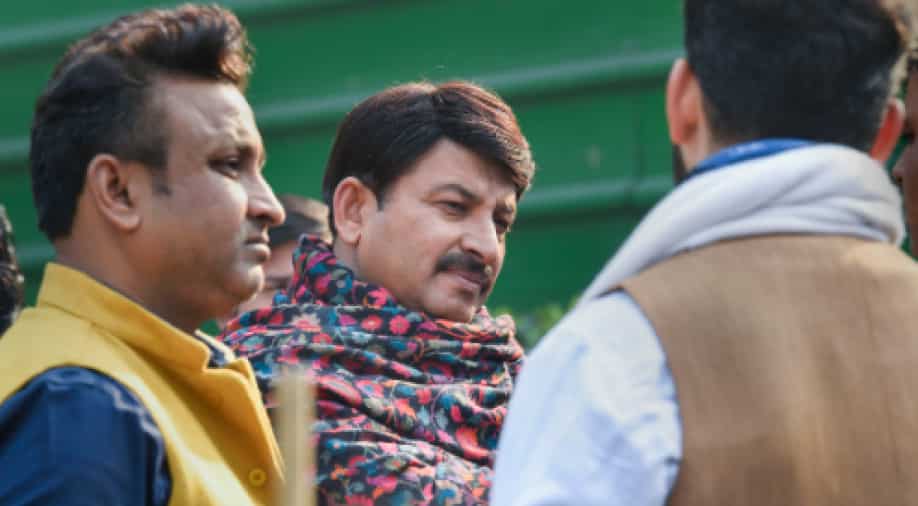 AAP was leading in 57 seats with BJP trailing far behind with 13 seats. Congress which did not win a single seat in the 2015 Delhi Assembly election is not leading in any seat so far.

In the latest trends, Aam Aadmi Party's Akhilesh Pati Tripathi has been leading from Model Town Assembly constituency, after the second round of counting with Pramila Tokas leading from RK Puram.

Aam Aadmi Party's Jarnail Singh has been leading from Tilak Nagar after the first round of counting in the Delhi Vidhan Sabha Election 2020. In the key Chandni Chowk assembly constituency, AAP's Parlad Singh Sawhney has been with 6043 votes against Congress's Alka Lamba at 157 votes and BJP's Suman Kumar Gupta at 67 votes.

As Congress fortune dipped, Congress MP AR Chowdhury said: "Everyone knew that Aam Aadmi Party will return to power for the third time. Congress's defeat will not send a good message."

Celebrations have already begun at AAP office in Delhi after reports of the party taking the lead in early trends poured in early on Tuesday morning. However, BJP chief in Delhi put on a defiant tone saying that he was "confident" that it would be a good day for the BJP.

"Trends indicate that there is a gap between AAP-BJP, there is still time. We are hopeful. Whatever the outcome, being the state chief I am responsible," Delhi BJP chief Manoj Tiwari.

According to Delhi's Chief Electoral Officer (CEO) Ranbir Singh, the counting of votes has been taking place at twenty-one centres across the city.