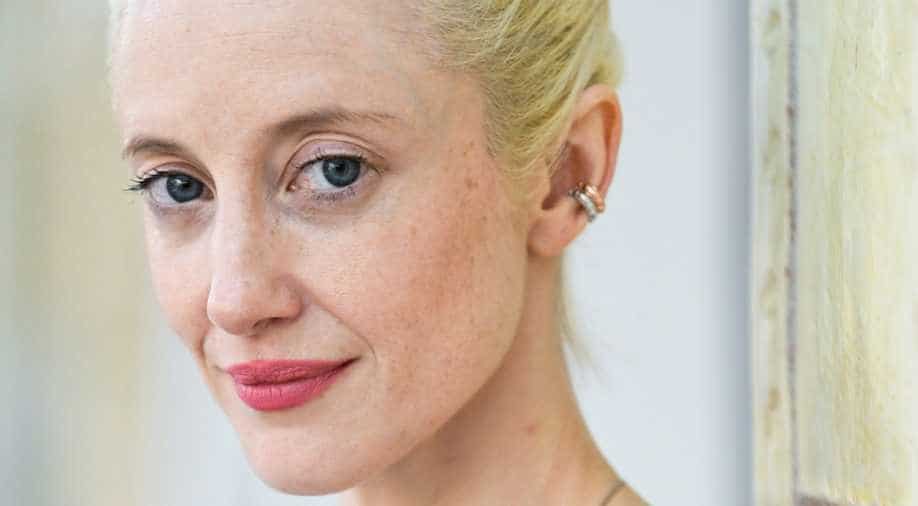 The eight-part series follows characters from Mexican drug cartels, a Calabrian organised crime group as well as the middlemen all seeking a cut of the lucrative cocaine market.

Ranging from Mexico to Italy, new television series 'ZeroZeroZero' looks at the violent and dangerous world of cocaine trafficking, in a fictionalised adaptation of Italian writer Roberto Saviano's book.

The eight-part series follows characters from Mexican drug cartels, a Calabrian organised crime group as well as the middlemen all seeking a cut of the lucrative cocaine market.

Members of the series' cast, crew and Saviano premiered the first two episodes at the Venice Film Festival on Thursday, in which viewers are taken from the Calabrian hills to Monterrey and New Orleans.

"It shows every aspect of the drug trafficking, every story and you really get to know these people personally and they become personal tales, wrapped up in the facts of how all this cocaine gets around the world."

The series, which also stars 'The Usual Suspects' actor Gabriel Byrne and Andrea Riseborough of 'W.E.' and 'Black Mirror' fame, begins with a huge order of cocaine being placed in Italy.

"We tell the story of something that I saw and experienced myself making the series...which is that all of us, even if you, personally, don't use it...you're not involved in any illegal activity that comes with cocaine, your life is still affected by it," director and series co-creator Stefano Sollima said.

"What you wear, your bank or any firm or company that is absolutely legally sound might have started out its activity with money recycled from drug trafficking."

Saviano, 39, shot to fame with his 2006 book 'Gomorrah' about the mafia in Naples. Since its publication, he has lived under police protection.

In 'ZeroZeroZero', which was released in 2016 and whose name comes from a nickname for pure cocaine, he delves into the global cocaine trade, looking at its reach in the global economy and seeing it as a commodity as potent as oil.

"Like petrol fuels motors, cocaine is the petrol of human bodies," he told Reuters.

"With 5,000 (euros) invested in cocaine, you can be a millionaire...This turns cocaine into Aladdin's lamp for everyone but the catch is only a few manage to get it and that is the reason they are so ready to kill."