Noted writer Kiran Nagarkar passes away at the age of 77 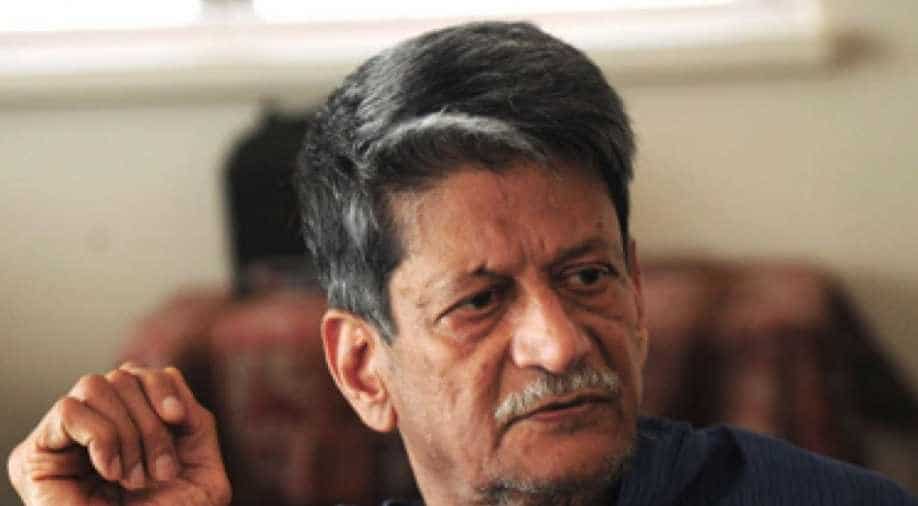 Acclaimed English-Marathi journalist and writer Kiran Nagarkar died in Mumbai on Thursday after a brief illness at the age of 77.

He was earlier admitted when reported of a brain haemorrhage.

Kiran Nagarkar was born in a middle-class Maharashtrian family who got his education in Pune and Mumbai.

As for his work, his first Marathi novel was ‘Saat Sakkam Treychalis’ (1974) that he wrote at the age of 32, which was later translated in English as ‘Seven Sixes are Forty’.

He is survived by his partner, Tulsi Vatsal.

Nagarkar was most recently in the news as his name came up in the Indian #MeToo movement when three women accused him of sexual harassment. He, however, denied these allegations.