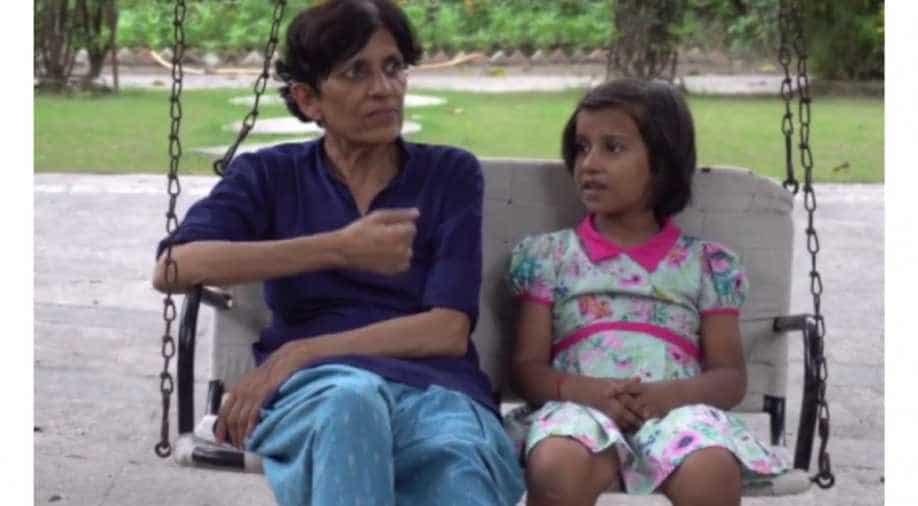 The five Indian films will be part of the 20 curated projects from four festivals/ markets across the globe.

Marche du Film will have its first online edition from June 22-26 with the ‘NFDC Film Bazaar Goes to cannes’ programme. The NFDC Film Bazaar is the largest film market of South Asia.

‘Goes to Cannes’ is in its eighth edition and is one of the premier events at the market.

The debut features includes ‘Dostojee’ (‘Two friends’) by Prasun Chatterjee in Bengali; ‘Fire in the Mountains’ by Ajitpal Singh in Hindi; ‘Pedro’ by Natesh Hegde in Kannada; ‘Shankar’s Fairies’ by Irfana Majumdar in Hindi; and ‘Uljhan’ (‘The knot’) by Ashish Pant in Hindi.

The film is set in a village about the innocent friendship between two boys and their ultimate separation. It’s set in the 1990s, with a strong political, social and religious undercurrent running through it.

Journalist-turned-filmmaker Natesh Hegde’s Pedro is about a village electrician of the same name, was shot in his own home town, Sirsi, in the Western Ghats. His entire cast is drawn locally, and includes his father playing one of the roles.

The film is a ‘human drama’ about an accident and the rift it creates between a couple. It’s about how the differing approaches of two individuals to the same incident can trigger fissures, and how and why they react the way they do.

Fire in the Mountains

Ajitpal Singh’s Fire in the Mountains is inspired from an incident in his own family, when an educated and well-read cousin of his died because of lack of hospitalisation, and all because her husband thought she was possessed by a ghost. His film revolves around a progressive woman and an orthodox man and is set in the hills of Uttarakhand.

The story of Shankar’s Fairies came from the filmmaker’s own memories of her mother's childhood. “Set in 1962, it is about a nine-year-old daughter of the Senior Superintendent of Police in Lucknow. It is about her relationship with the family servant Shankar and also talks about the social situation of the time,” says the filmmaker.

Cynthia Erivo to star in remake of ‘The Rose’ for Searchlight

'Beauty and the Beast' musical prequel series greenlit by Disney Plus