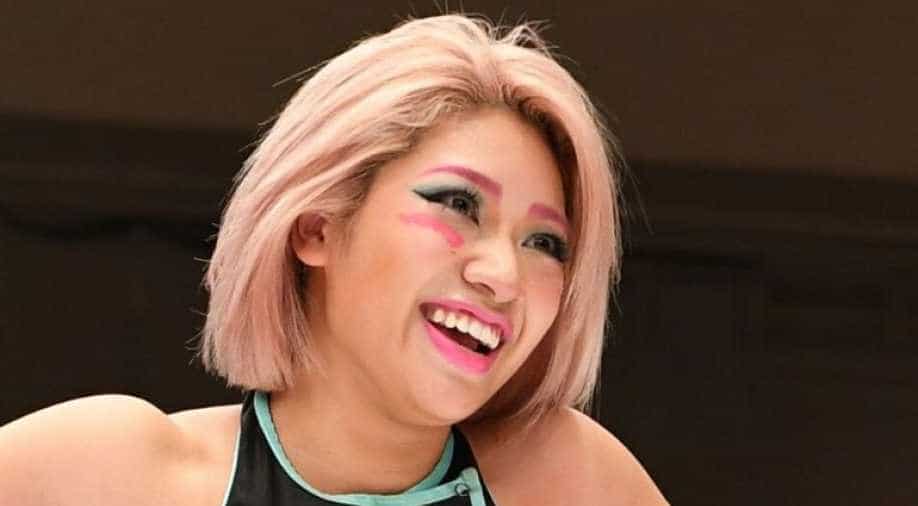 Hana Kimura was a fan favourite on the show, with her signature pink hair and shy personality.

The sudden death of Hana Kimura, a 22-year-old professional wrestler and a cast member in the popular Netflix reality show 'Terrace House' shocked fans and raised concerns over cyber-bullying after reports she was harassed on social media.

Kimura was one of six residents in the most recent season of Terrace House, an internationally popular show that follows the lives of young men and women living together. The show suspended filming in April due to the coronavirus.

We are very sorry to report that our Hana Kimura has passed away.

Please be respectful and allow some time for things to process, and keep your thoughts and prayers with her family and friends.

We appreciate your support during this difficult time.

Stardom, a pro-wrestling organisation that Kimura was affiliated with, confirmed her death in a statement posted on Twitter on Saturday, adding that details remained unclear.

Kimura was a fan favourite on the show, with her signature pink hair and shy personality contrasting with her persona in the wrestling ring. Fans flocked to Twitter after news reports of her death, applauding Kimura's work on the Netflix show.

"I`m sorry Hana that this world was cruel to you and that you could not find your peace," one user wrote.
Celebrities also weighed in on the topic of online harassment after since-deleted social media posts from Kimura mentioned how she was affected by a torrent of negative opinions from strangers online.