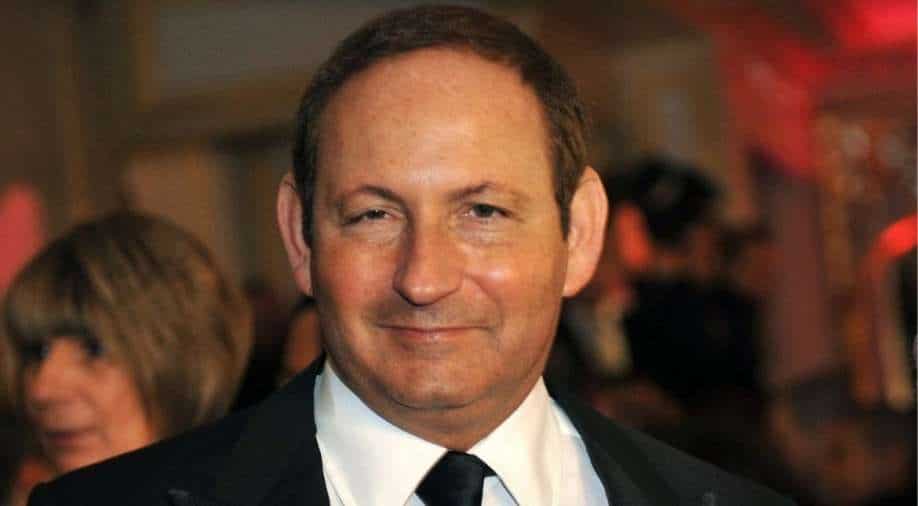 Demsey apologised last week on Instagram for making “the horrible mistake of carelessly reposting a racist meme without reading it beforehand.”

“This decision is the result of his recent Instagram posts, which do not reflect the values of the Estee Lauder Companies, have caused widespread offense, are damaging to our efforts to drive inclusivity both inside and outside our walls, and do not reflect the judgment we expect of our leaders,” executive chairman William P. Lauder and Chief Executive Officer Fabrizio Freda said in the statement, which the company sent to employees and published on its website.

Demsey was the executive group president.

Also read: Why we dream about past loves

The Instagram post was a meme that showed a mockup of a book cover featuring ‘Sesame Street’ star Big Bird with a photoshopped mask.

He started off as a president of MAC Cosmetics in 1998 until 2006, when he was named global president for Estee Lauder.

Demsey apologised last week on Instagram for making “the horrible mistake of carelessly reposting a racist meme without reading it beforehand.”