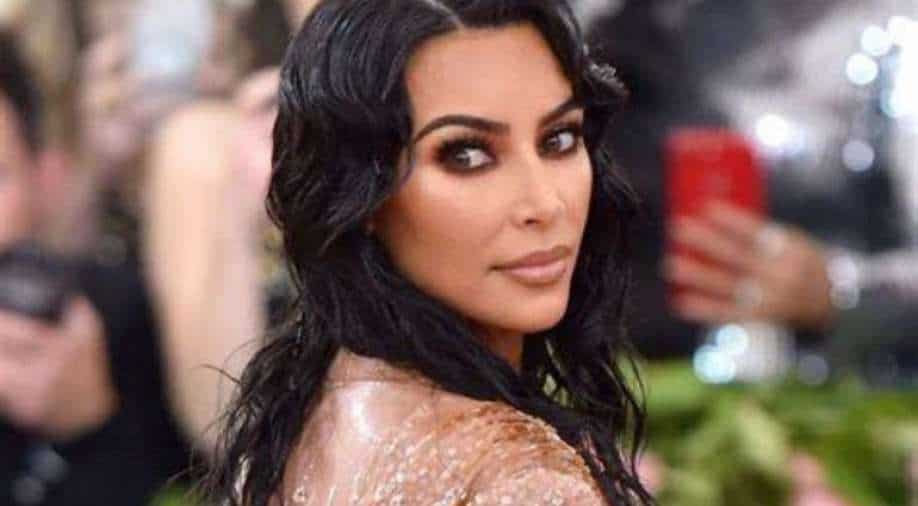 Fans of Kim Kardashian and family’s reality TV show can rejoice as not soon before the KUWTK show goes off air will the one on Hulu arrive.

Responding to a fan, Kim Kardashian who shot to fame with ‘Keeping Up With The Kardashians’, revealed that their planned Hulu show will come just in time and they won’t get to miss the Jenner-Kardashian family for too long.

'We won't be gone long!!' Kim told a fan and added, “Our new show on @hulu will be coming after the final season.”

When announcing that Keeping Up With The Kardashians will be wrapping after the next season, Kim Kardashian had written, “I am so incredibly grateful to everyone who has watched and supported me and my family these past 14 incredible years. This show made us who we are and I will be forever in debt to everyone who played a role in shaping our careers and changing our lives forever.” Andy Cohen to host 'Keeping Up With the Kardashians' special reunion

Just a few months later, it was announced the family would be developing international content to air on Hulu in the US and through Star in other countries. The upcoming venture will involve Kris Jenner and her daughters Kourtney, Kim and Khloe Kardashian and Kylie and Kendall Jenner.

The final season of KUWTK is currently airing, and focuses primarily on Kim's troubled marriage with Kanye West.