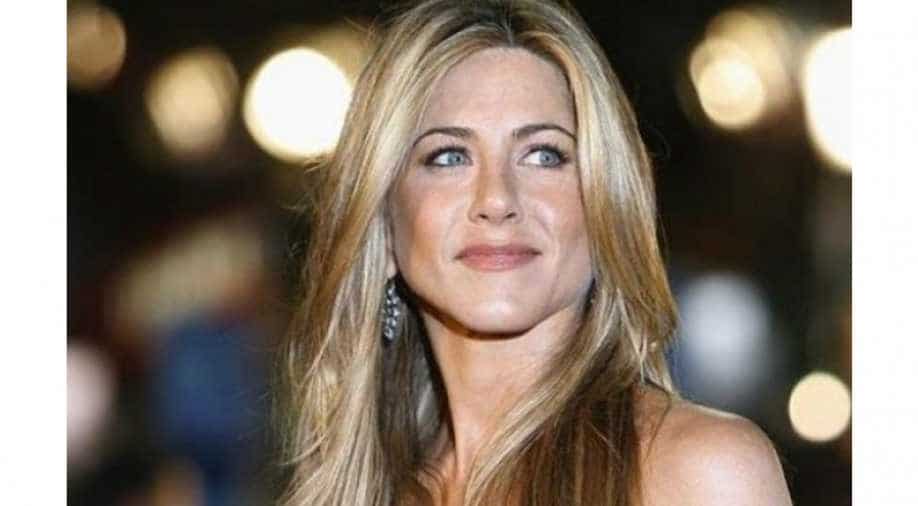 The magazine, which had the 50-year-old actor featuring on the September issue, shared a series of photos inspired by 1960s and 1970s models.

American actor Jennifer Aniston faced backlash for sporting a darker than usual complexion, as she turned cover girl for In Style`s Beauty issue. The magazine, which had the 50-year-old actor featuring on the September issue, shared a series of photos inspired by 1960s and 1970s models.

In one of the images, she can be seen wearing DKNY bra with a Lalaounis necklace around her neck. Several users stormed the comment section by criticizing the actor over her complexion on the cover.

"Beautiful cover, but why is she ten shades darker than she really is," wrote one user.

"Ok, but where is Jennifer Aniston? This ain`t her," chimed another user. 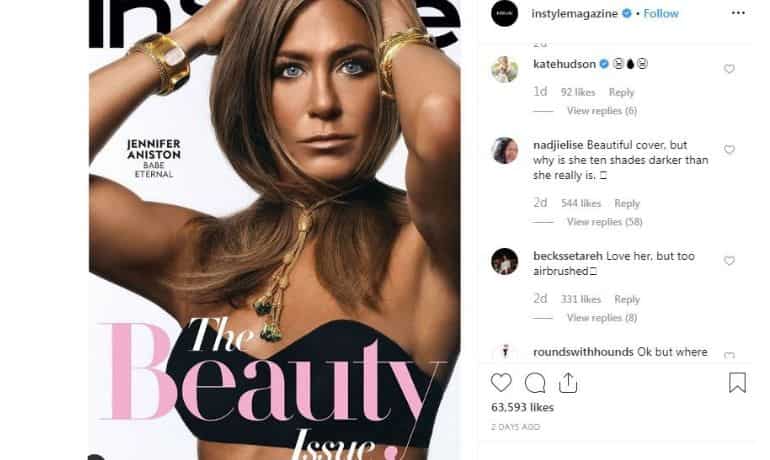 While another expressed, "I get that these covers are supposed to be channelling the glamour of yesteryear but that "glamour" routinely marginalized women of colour for white women (whether made tan or otherwise).

Seeing Jennifer Aniston several shades darker than normal reminds me of that legacy. In 2019, if you want a brown-skinned woman on your cover, put a brown-skinned woman on your cover. "A representative for the magazine told a news agency, that the shot was inspired by Veruschka, a German model from the `60s, while her other looks were inspired by Catherine Deneuve, Lauren Hutton, Brigitte Bardot, and Charlotte Rampling.

The magazine did not clarify whether the complexion was because of photoshop or tanning.

In the past year, several fashion houses have been criticized for cultural appropriation and racist products, including Gucci`s blackface sweater and Prada`s animal charms.

The recent one to join the league was Dior which faced backlash over its advertisement for a new fragrance which features Johnny Depp and imagery related to the Native American culture. Many people accused the luxury giant of racial and cultural appropriation after which the ad was rolled back.