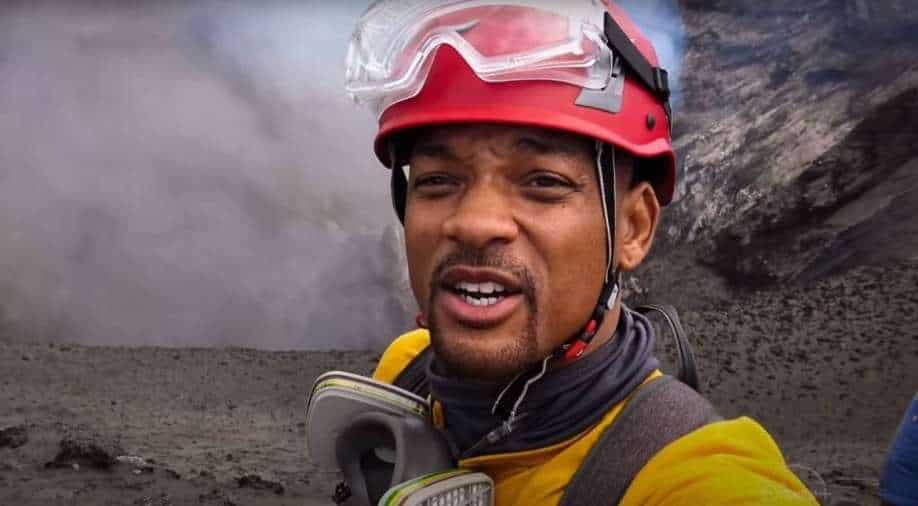 'Welcome to Earth' trailer starring Will Smith promises a visually stunning experience that will take the viewer to some of the remotest places of the globe.

Produced by National Geographic, Will Smith led adventure in the earth’s lesser-known, inhabited spots to reveal secrets and hidden wonders looks interesting in the first look.

The trailer promises a visually stunning experience that will take the viewer to some of the remotest places of the globe. There are shots of an active volcano, a barren frigid landscape that might well be on another planet, caves, deserts and etc.

The docuseries looks interesting and something that has been deeply researched but if it does offer an insight into the dangers like climate change among other things, waits to be seen.

The YouTube description of the series reads, “Join Will Smith on an extraordinary, once-in-a-lifetime adventure around the world. Welcome to Earth, an Original Series from National Geographic, is streaming this December only on @DisneyPlus.”

Will Smith was today also in the news for his revelations on marriage with Jada Pinkett Smith. Will Smith and his wife have been very open about their marriage. In July 2020, Jada appeared on her Facebook Watch series 'Red Table Talk' with Will where she addressed rumours of her extramarital affair. Jada admitted that around four and half years ago, when she and Will had separated with the intention to divorce, she was in a relationship with August Alsina. Read: Will Smith's wife Jada Pinkett Smith admits she had an affair with August Alsina

Without divulging much, Will admitted he too relationships outside of their marriage.