'Morbius' was thrown under the bus: Matt Smith 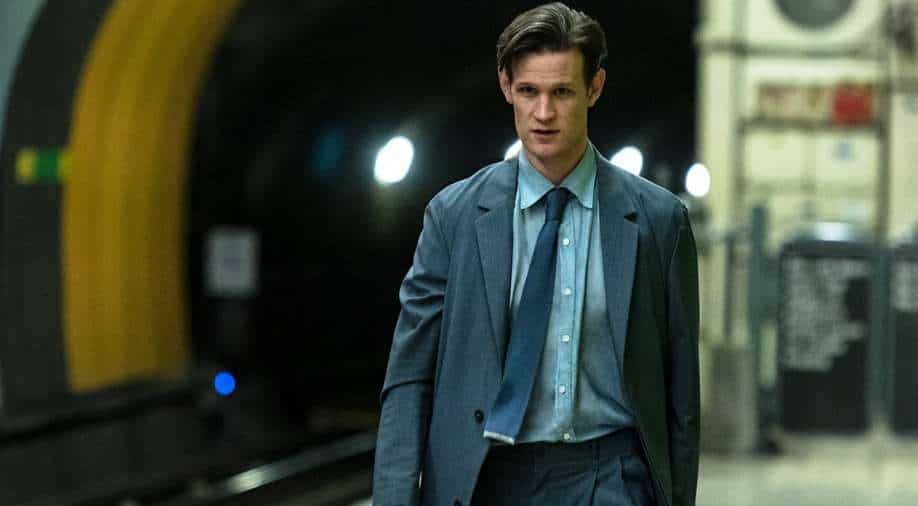 Matt Smith opens up about the failure of 'Morbius'. Photograph:( Others )

Directed by Matt Sazama and Burk Sharpless and directed by Daniel Espinosa, Jared Leto and Matt Smith-starrer 'Morbius' proved to be both a critical and commercial disappointment for Sony.

Sony Pictures' 'Morbius', another addition to the studio's swelling cinematic universe based on Spider-Man and supporting characters, proved to be both a critical and commercial disappointment. The film had Jared Leto as the titular Living Vampire, a Marvel character who in comics becomes Spidey's enemy but who is not all bad.

Directed by Matt Sazama and Burk Sharpless and directed by Daniel Espinosa, the film did not impress critics at all. It scored a dismal 16 per cent on review aggregation site Rotten Tomatoes. The critical consensus read, "Cursed with uninspired effects, rote performances, and a borderline nonsensical story, this dreary mess is a vein attempt to make Morbius happen."

Also Read: After 'Thor Love and Thunder, 'Deadpool 3', 'Shang-Chi 2', 'Thunderbolts' and all other 11 upcoming MCU movies

The only good thing to come out of the film was numerous memes that were made by fans.

Apart from Leto, the film also featured Matt Smith, Adria Arjona, Jared Harris, Al Madrigal, and Tyrese Gibson in the cast. Smith, who will next be seen as Daemon Targaryen in the upcoming 'Game of Thrones' prequel series 'House of the Dragon' has spoken about the film's failure.

While speaking to Rolling Stone, he said, "Yeah, it was thrown under the bus. But you just have to roll with it. What else are you gonna do? It’s a film, at the end of the day, we’re not saving lives. For whatever reason, it didn’t quite work out and… It is what it is.”

'House of the Dragon' premieres on HBO (on Disney+ Hotstar in India) on August 21.