After 'Thor Love and Thunder, 'Deadpool 3', 'Shang-Chi 2', 'Thunderbolts' and all other 11 upcoming MCU movies

Chris Hemsworth and Natalie Portman-starrer 'Thor: Love and Thunder' was released last week and at the time of writing, it has accumulated $315.5 million globally. The chances are, by the time the Taika Waititi directorial end its box office journey, it will have grossed around at least $700 to $800 million worldwide, a respectable total for a film released during the pandemic era. The film may have divided critics, but has been a sensation with the audiences, who are glad thanks to the film giving two Thors at the price of one. Apart from Hemsworth's Odinson, Portman's Jane Foster becomes a version of Thor called the Mighty Thor, and also wields the Mjolnir.

Whatever your opinion of the film, you will not have to wait long for the next entry in the Marvel Cinematic Universe. That is the beauty of MCU. Even if you did not like a particular film, the next installment is nearly always just around the corner. Here is every confirmed upcoming movie in MCU: We still do not know how the 30th MCU film 'Black Panther: Wakanda Forever' will work without Chadwick Boseman, the late actor who donned the role of titular superhero. What we do know is that Ryan Coogler returns to direct this film, and so do cast members from the original film Lupita Nyong'o, Danai Gurira, Martin Freeman, Daniel Kaluuya, Letitia Wright, Winston Duke, and Angela Bassett, while Dominique Thorne makes her MCU debut as Riri Williams, better known as Marvel superhero Ironheart. Tenoch Huerta and Michaela Coel also join MCU with 'Wakanda Forever.' 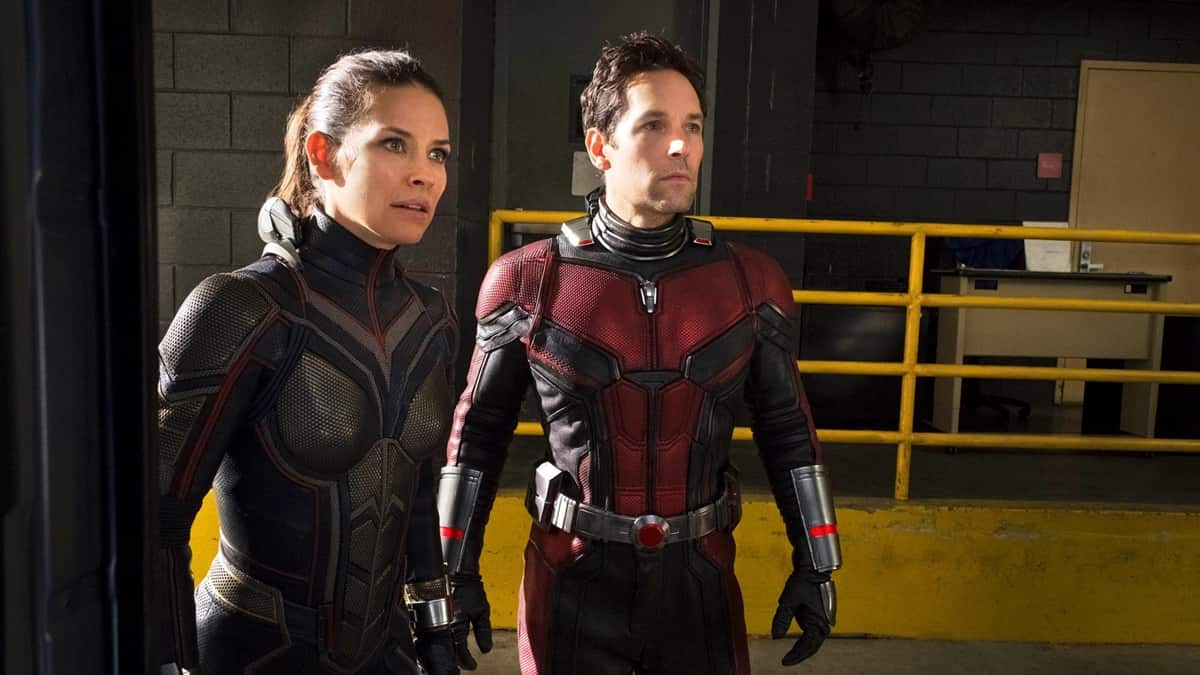 Peyton Reed once again (third time) directs the team-up superhero movie of Scott Lang (Paul Rudd) and Hope van Dyne (Evangeline Lilly), better known as Ant-Man and the Wasp, respectively. The 'Quantumania' subtitle suggests some quantum realm shenanigans and perhaps something to do with time, which is where Kang the Conqueror (Jonathan Majors) comes in. We saw a gentler variant of Kang in the finale episode of 'Loki'. This one is not gentle, he is a conqueror as the name suggests, except he seizes not territory as we know it, but temporal domains. His MCU debut has long been awaited and many fans think he is the next Big Bad of MCU after Thanos. 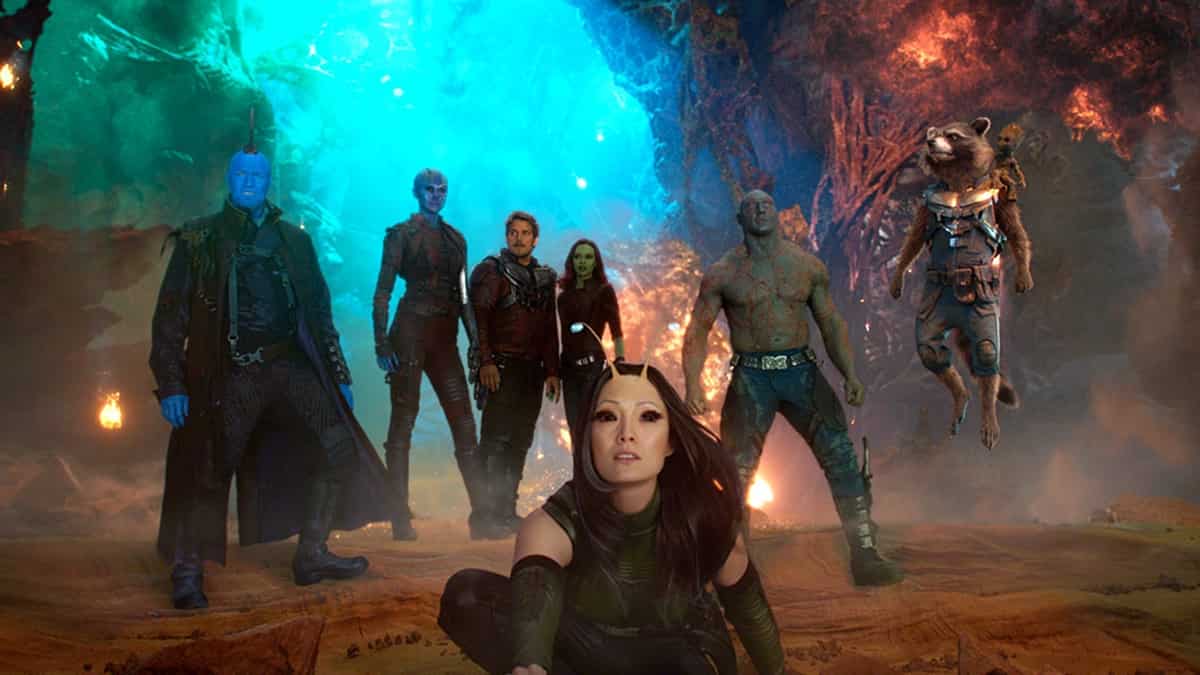 James Gunn has made it clear that the third 'Guardians of the Galaxy' movie will also be the last, at least from him. The series will likely cap off the franchise and the titular heroes Star-Lord (Chris Pratt), Drax (Dave Bautista), Gamora (Zoe Saldaña), Rocket Raccoon (Bradley Cooper), Mantis ( Pom Klementieff) and Groot (Vin Diesel). The film will also introduce Adam Warlock, a popular character in comics, with Will Poulter donning the role. Chukwudi Iwuji, Daniela Melchior, Maria Bakalova, and Nico Santos' roles are not known as of yet. 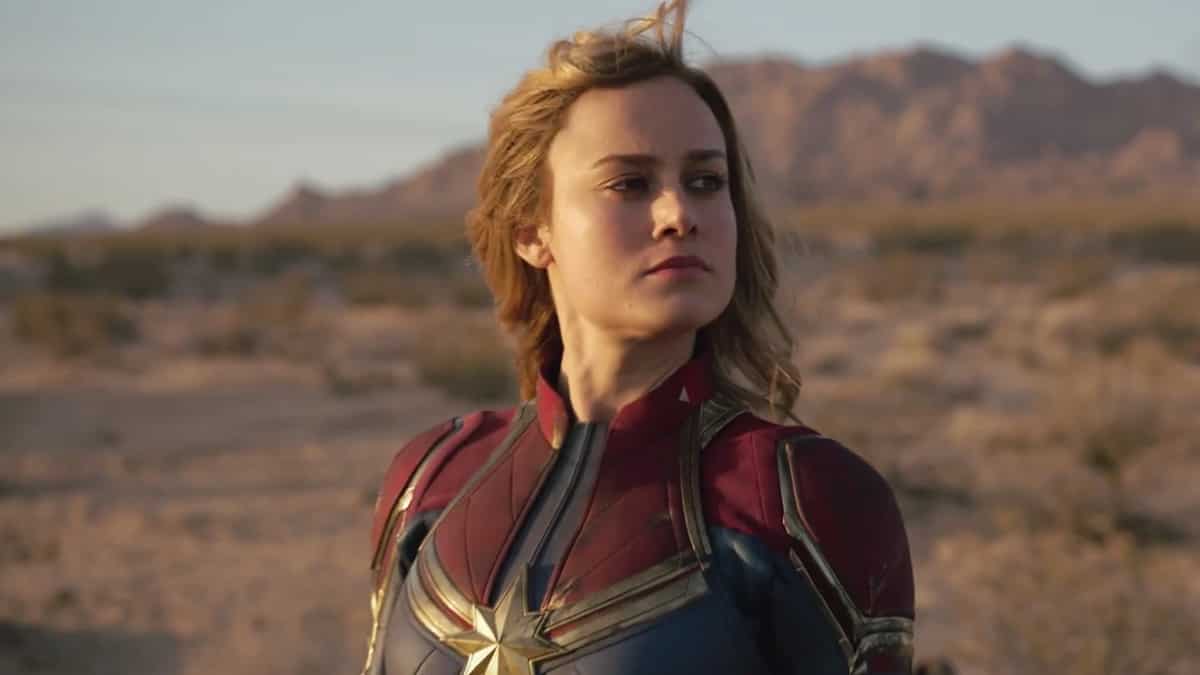 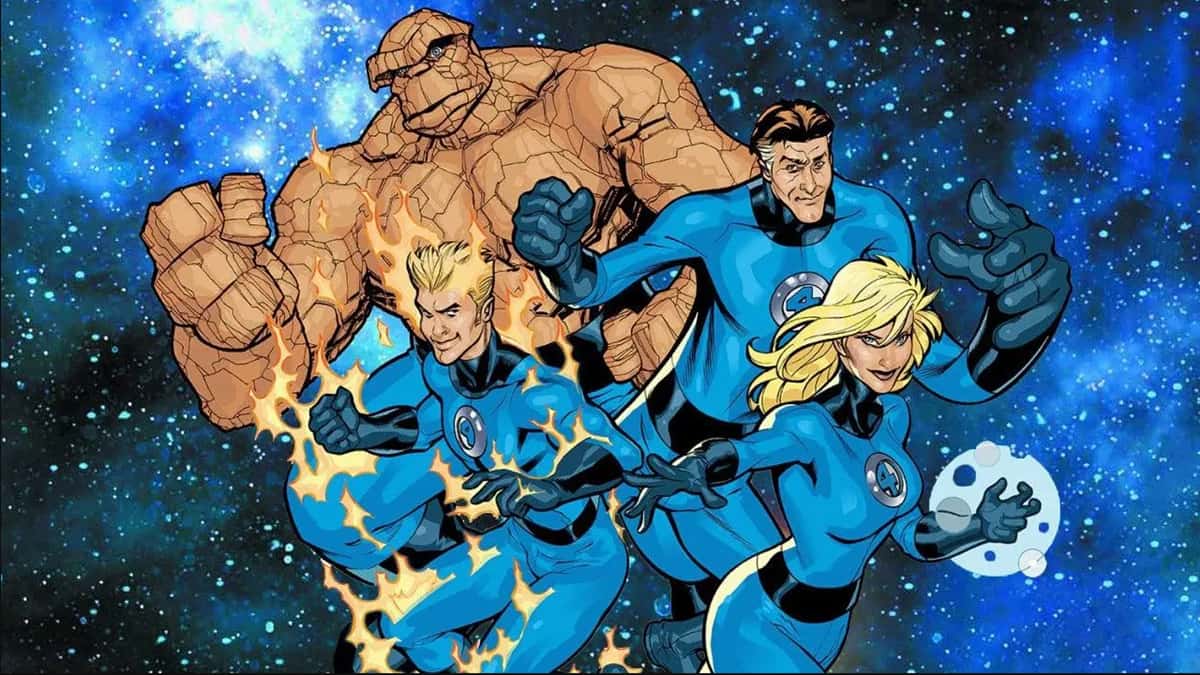 When Disney bought Fox, it subsumed several properties, including Fantastic Four and X-Men. Now Deadpool can rub shoulders with Spider-Man and Professor X can teach America Chavez how to control her powers. We know a movie on Fantastic Four is in development. Earlier Jon Watts, the director MCU's 'Spider-Man' films was set to direct 'Fantastic Four', but he bowed out in favour of doing a 'Star Wars' movie. 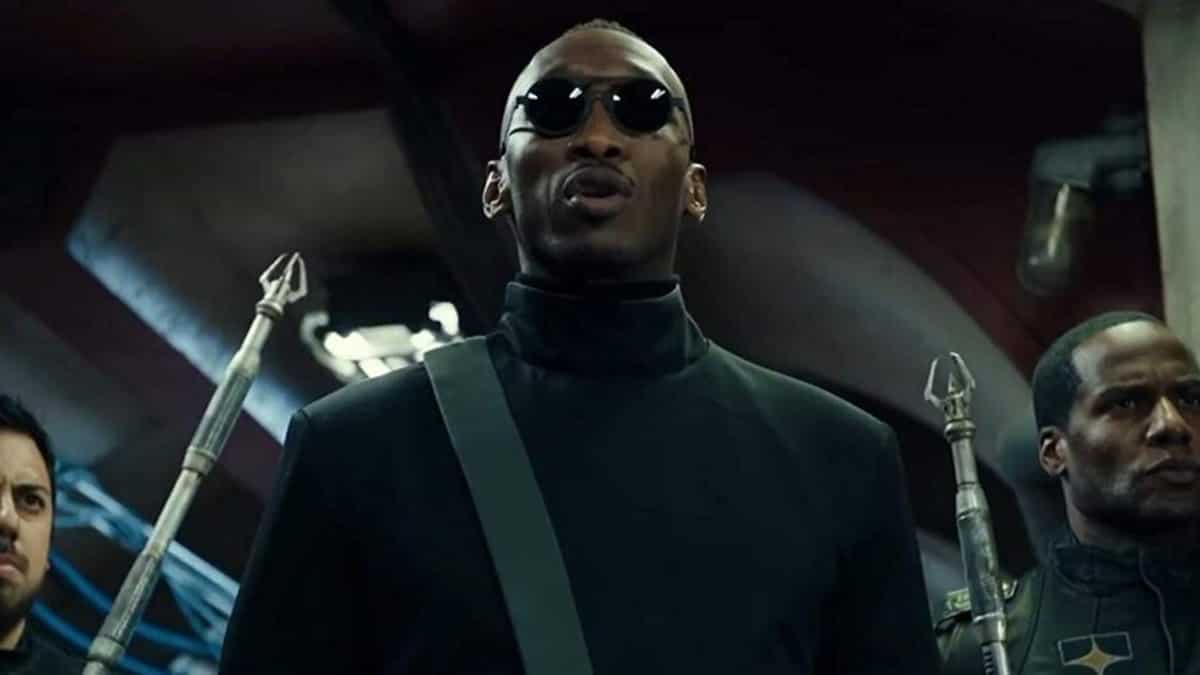 Oscar-winning actor Mahershala Ali will debut in MCU with a movie on 'Blade', the half-human and half-vampire superhero. The film will be directed by Bassam Tariq. While Ali has not been seen in the role till now in MCU, we did hear his voice in a post-credit scene in Chloe Zhao's 'Eternals'. An Africa-American man, Blade (real name Eric Brooks) is ironically a vampire hunter, ironically because he is a half-vampire himself. 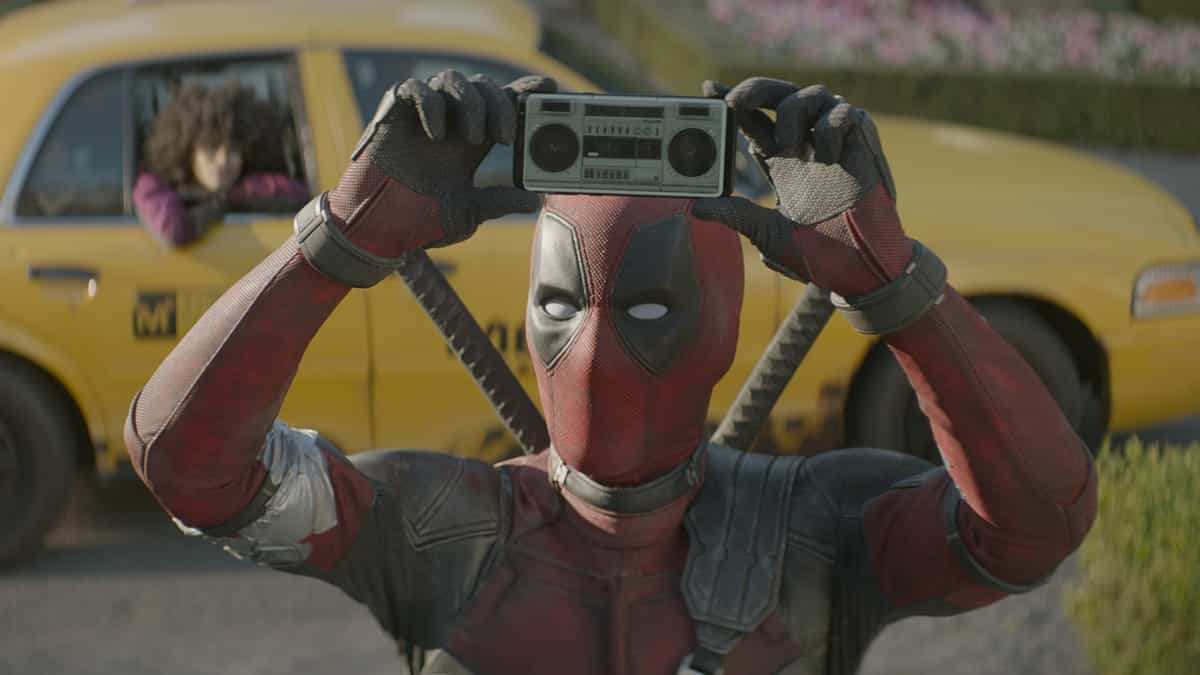 We know Ryan Reynolds will be back with 'Deadpool 3'. The R-Rating of the film, which allows explicit sex and violence, was endangered since Disney does not usually hold with it. But it was later confirmed that Merc with a Mouth movies, at least, will continue to be rated R.  Shawn Levy, who has directed Reynolds in 'Free Guy' and more recently, 'The Adam Project', is helming the movie. 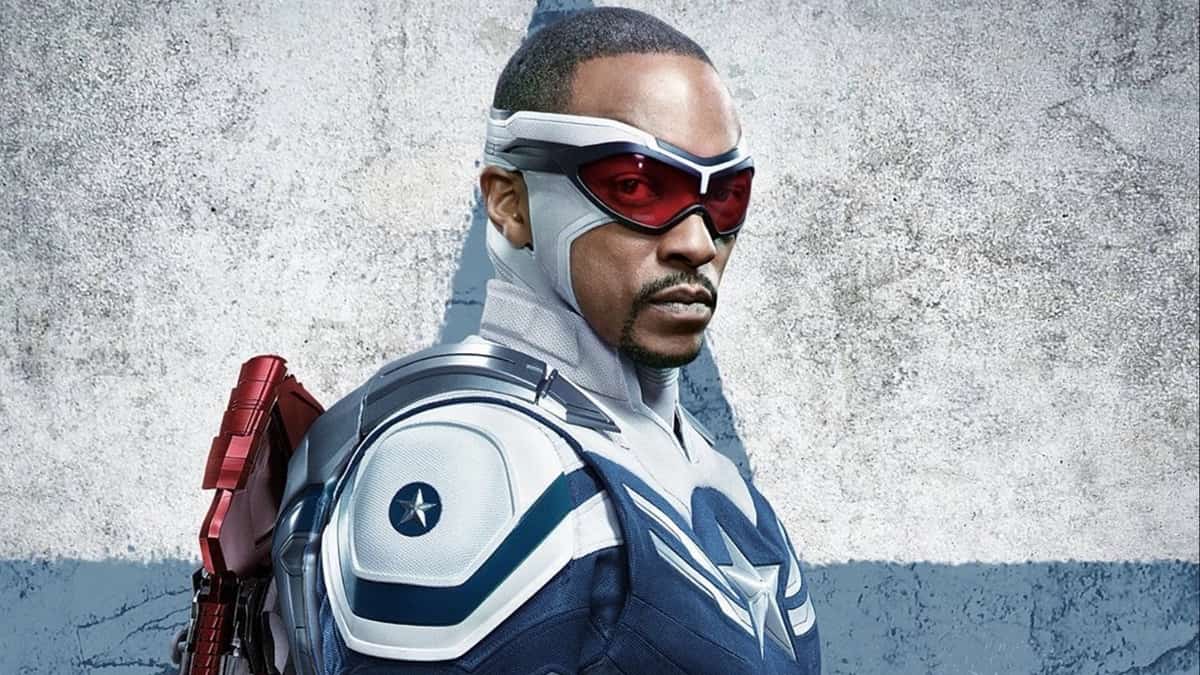 Chris Evans' Steve Rogers retired at the end of 2019's 'Avengers: Endgame' when he returned after living an entire life with Peggy Carter (Hayley Atwell), his lady love separated across time, and chose Anthony Mackie's Sam Wilson as his successor by gifting him the iconic vibranium shield. Julius Onah, known for 'The Girl Is in Trouble', 'The Cloverfield Paradox', and 'Luce' will helm the movie. 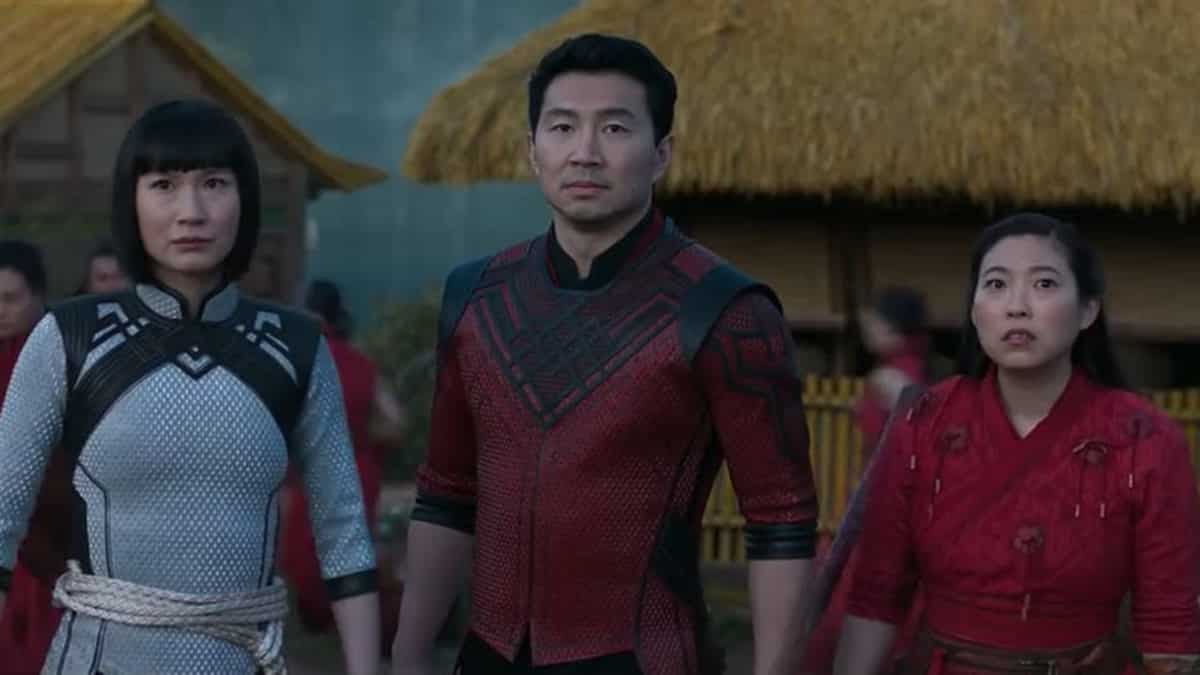 'Shang-Chi and the Legend of the Ten Rings 2'

Simu Liu's Chinese-American superhero will be back in the second installment, also directed by Dustin Daniel Cretton. Awkwafina will likely return as Katy as well. The villain might be Meng’er Zhang as Xialing, Shang-Chi's sister, who now leads the Ten Rings organisation. 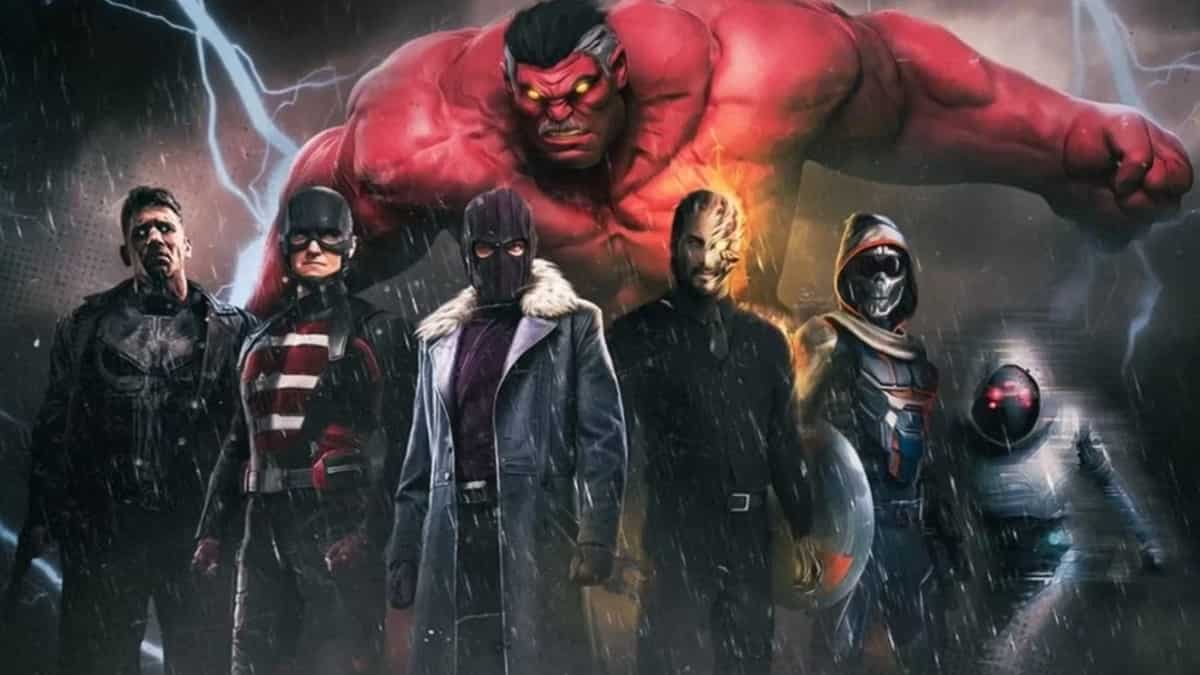 A 'Thunderbolts' movie is also in development. Marvel's answer to DC's Suicide Squad, 'Thunderbolts' is a team made up of supervillains-turned-heroes. Jake Schreier will direct, with Eric Pearson penning the screenplay. Zemo (Daniel Brühl), Abomination (Tim Roth), US Agent (Wyatt Russell), and Florence Pugh’s Yelena are expected to turn up. 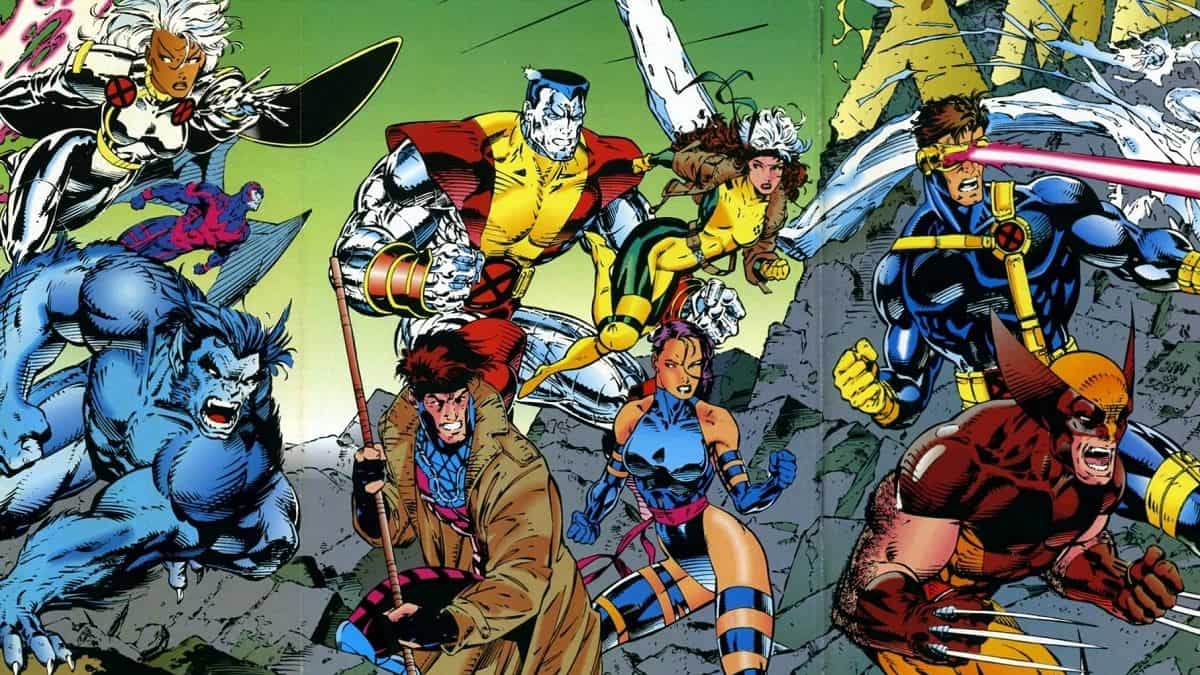 A mutant movie is also in the works. That is all we know for now. Well, we also know that save for Deadpool, every mutant (or X-Men) will be recast. So do not expect Hugh Jackman to again wield admantium claws. Though Patrick Stewart may yet reprise Professor X, like he did in 'Doctor Strange in the Multiverse of Madness', and perhaps others too?