Evan Rachel Woods on Marilyn Manson lawsuit: I am not scared 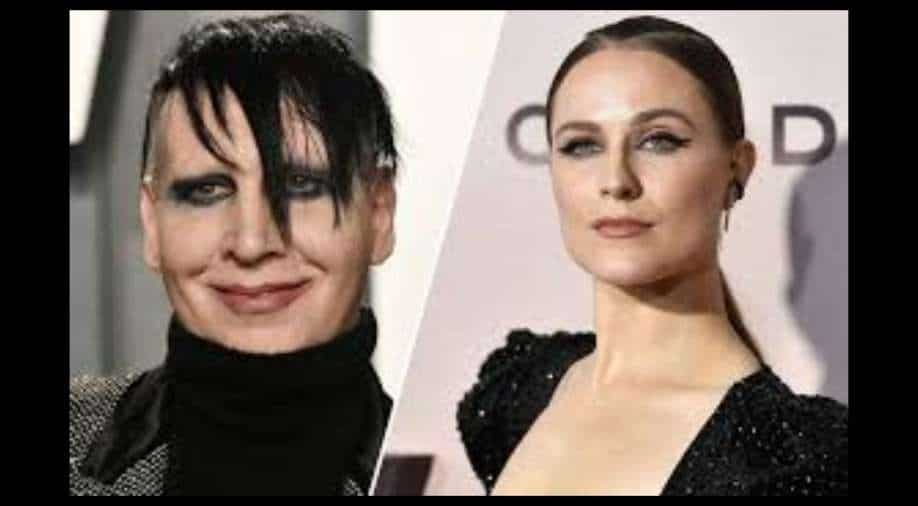 Evan Rachel Woods is not scared of ex partner Marilyn Manson amid lawsuit filed against her by the singer. Appearing on ‘The View’ ahead of debut of her two-part documentary, ‘Rising Phoenix’, she said, “I can’t obviously speak about any of the specific allegations of the lawsuit, but I’m not scared.”

She added, “I am sad, because this is how it works. This is what pretty much every survivor that tries to expose someone in a position of power goes through, and this is part of the retaliation that keeps survivors quiet. This is why people don’t want to come forward. This was expected.”

“I am very confident that I have the truth on my side and that the truth will come out,” Wood continued. “This is clearly timed before the documentary… I’m not doing this [film] to clear my name. I’m doing this to protect people. I’m doing this to sound the alarm that there is a dangerous person out there and I don’t want anybody getting near him. So people can think whatever they want about me. I have to let the legal process run its course, and I’m steady as a rock.”

In the new documentary ‘Rising Phoenix’, the first part of which debuted at Sundance Film festival this year throws light on sexual abuse allegations against Marilyn Manson. It has other survivors talk about abuse too at the hands of the rocker.

Rising Phoenix also talks about the 2007 music video where Marilyn and Evan Rachel are seen having sex which she calls rape as fake blood rains down on them. Evan Rachel Woods was 19 at the time when the music video was filmed and she claims that she was fed absinthe on set to the point that she was barely conscious.

The actress also alleges in the second part of the documentary that Marilyn Manson “refused to wear a condom, ever” during their relationship, adding, “And it was very much sex on demand, and it was going to cause more problems if I said no. You don’t have time to use birth control when somebody’s just penetrating you while you’re asleep or if they’ve given you a pill that made you black out.”