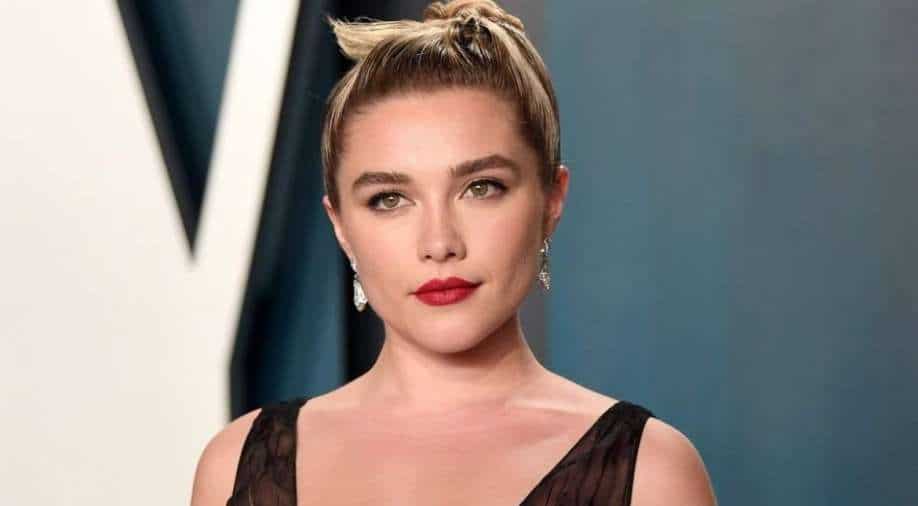 The sequel to Dune is a follow-up to the first film by Legendary Entertainment and Warner Bros.

‘Black Widow’ actress Florence Pugh has been roped in for ‘Dune: Part 2’.

The sequel to Dune is a follow-up to the first film by Legendary Entertainment and Warner Bros.

Florence Pugh will play Princess Irulan Corrino, a royal who becomes romantically entangled with Timothée Chalamet’s Paul Atreides. ‘Never Have I Ever’ renewed for fourth and final season

Production on the sequel is expected to start this summer, and the film is slated to hit theatres on Oct. 20, 2023. The film will also bring back stars including Rebecca Ferguson, Josh Brolin, Stellan Skarsgård, Dave Bautista, Zendaya and Javier Bardem.

Florence Pugh recently reprised her role as Yelena Romanoff on the Disney+ series ‘Hawkeye’. She will soon be seen acting opposite Cillian Murphy, Emily Blunt and Matt Damon in Christopher Nolan’s ‘Oppenheimer’ and will also appear in Olivia Wilde’s ‘Don’t Worry Darling’ and Sebastián Lelio’s ‘The Wonder’.