‘Never Have I Ever’ renewed for fourth and final season 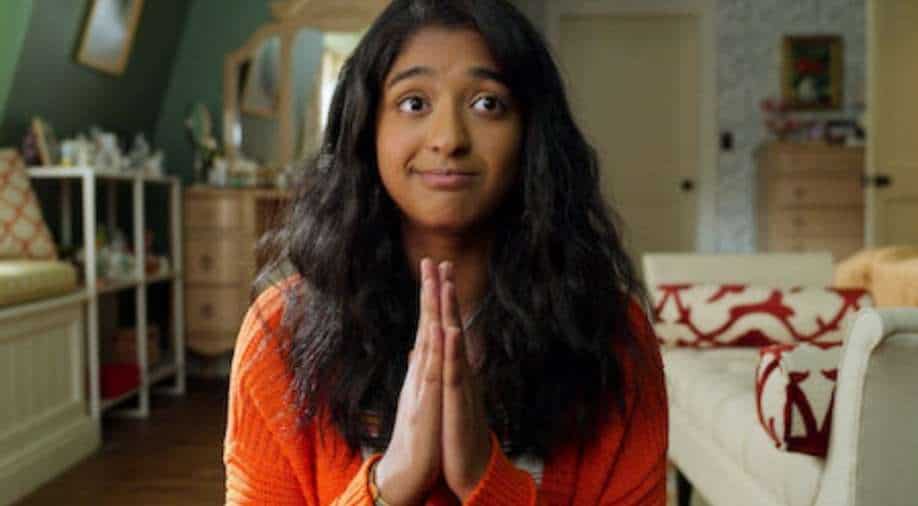 Hit Netflix show ‘Never Have I Ever’ has been renewed for yet another season.

After a successful campaign for season 3, Never Have I Ever will have season 4 that also happens to be the show’s last season as confirmed by Variety. Interestingly, season 3 doesn’t even have a premiere date yet.

Production on the third season recently wrapped and will debut over the summer.

The show is executive produced by Kaling and Fisher, who also serves as showrunner, as well as 3 Arts Entertainment’s Howard Klein and David Miner.

The series is produced by Universal Television, in association with 3 Arts Entertainment, Original Langster and Kaling International.