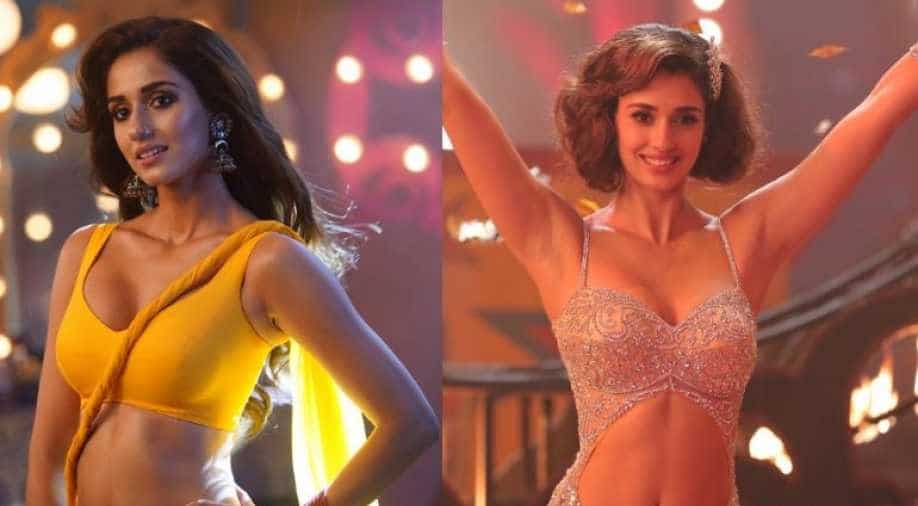 The flick will be directed by Ashima Chibber, produced by Ekta and written by `Dream Girl` fame director Raaj Shaandilyaa.

Disha Patani has been roped in to play the lead in Ekta Kapoor`s next untitled film.

The actor who recently wrapped up the shooting of her next film `Malang` starring Aditya Roy Kapur, will be seen playing the role of a small town Punjabi girl in the film.

The flick will be directed by Ashima Chibber, produced by Ekta and written by `Dream Girl` fame director Raaj Shaandilyaa. Further details pertaining to the film have been kept under wraps.

IT'S OFFICIAL... Disha Patani to head the cast of producer Ekta Kapoor's next film [not titled yet]... Disha will be enacting a small-town #Punjabi girl in the film... Directed by Ashima Chibber... The content-driven film is written by Raaj Shaandilyaa, who directed #DreamGirl.

The actor was last seen in `Bharat` and her next `Malang` is a revenge drama, helmed by `Aashiqui 2` director Mohit Suri and produced by Bhushan Kumar, Luv Ranjan, Ankur Garg, and Jay Shewakramani. 'Malang' is set to hit theatres on February 14, 2020.