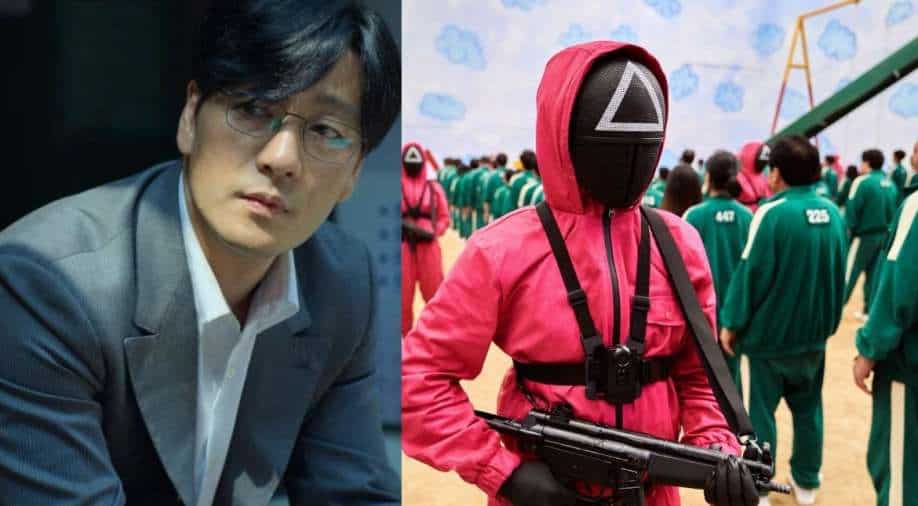 Twitterati has been sharing images of the two stars on social media pointing out the uncanny similarities between the two characters.

aditya from jab we met pic.twitter.com/tRzxUXGzYx

Shahid's look in 'Jab We Met' has also made several fans compare him to actor Cillian Murphy.

just an appreciation tweet for aditya kashyap from jab we met pic.twitter.com/JG7EXWa44V

Saw someone saying he resembled to Aditya from Jab we met and now I can't unsee 💀😭 pic.twitter.com/IJwLnboyc5

A smart guy, helpful, did everything for others, invested everything in his business, tried saving others, Aditya from Jab We Met a perfect man pic.twitter.com/c0GdlGWuQa

The Netflix show has gained immense popularity amongst fans the world over.

The South Korean series, which is now the most-streamed show in the United States and the United Kingdom, revolves on a fake game show in which poor individuals fight in a series of deadly games for a £27 million cash prize.

Also read | Squid Game: Why is such a violent show on its way to become number 1?