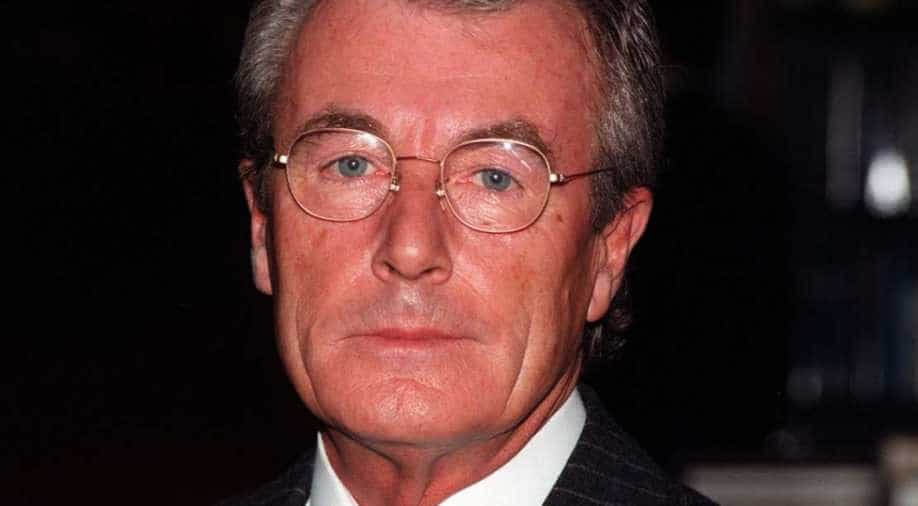 His most recent high-profile work includes an image of late singer Amy Winehouse at the height of her fame in 2008.

Iconic celebrity photographer Terry O'Neill, who was instrumental in bringing a change in the world of photography died aged 81 on Saturday night.

Ellie Brown, director of the editorial licensing at Iconic Images, which licensed O'Neill's pictures, said that he "passed away" on Saturday "quietly at home after a long illness".

He was best known for his photos of prominent people during the ’60s and ’70s.

He photographed people and bands including The Beatles, The Rolling Stones, Judy Garland, Michael Caine, Terence Stamp, Raquel Welch and Brigitte Bardot. He also developed strong bonds with each one of them. His subjects also included Elton John, David Bowie, British royal family, Nelson Mandela and many others.

His most recent high-profile work includes an image of late singer Amy Winehouse at the height of her fame in 2008.

O'Neill had a thing with people as he could talk anyone into letting their guards down and mingle with them and open up.

The photographer was born in 1938 in Heston, west London and was originally named Terence Patrick O'Neill. His parents wanted him to become a priest but ended up initially becoming a drummer.

He sought work at the BOAC airline, hoping to be able to travel to get session work around the world, but started taking pictures of people arriving and departing - work that got him a job at a newspaper.

He married actress Faye Dunaway, one of his most famous subjects. In fact, a picture of the actress is now in the permanent collection of the National Portrait Gallery in London as she poses on a chair lounging next to a swimming pool with papers scattered around the table on which her Oscar statuette stands. The photograph was taken the day after she won the Best Actress Oscar for her role in the 1976 movie Network.

In 2011, he was awarded the Royal Photographic Society Centenary Medal in recognition of his contribution to the art of photography and earlier this year he was awarded a CBE.