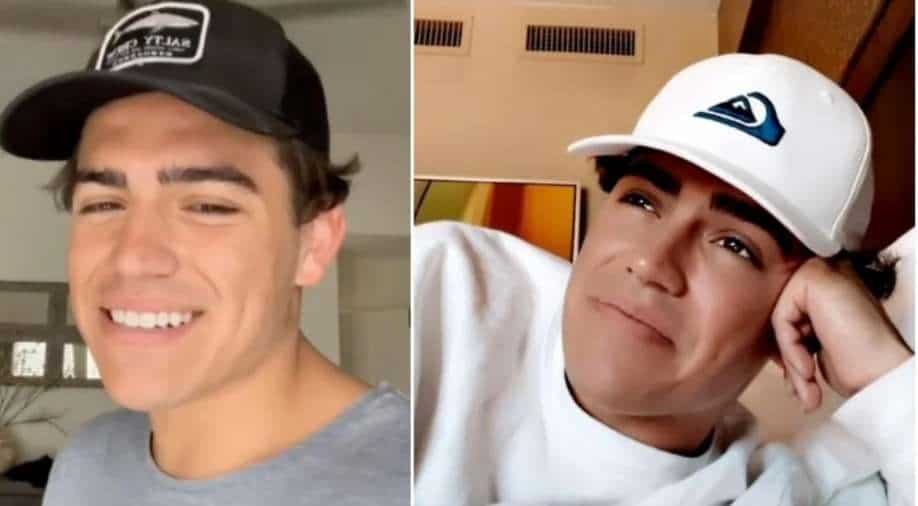 TikTok star Anthony Barajas was placed on life support, but ultimately succumbed to his injuries.

Just days after being critically injured in a shooting at a Southern California movie theater, TikTok star Anthony Barajas, 19, has died, local authorities have reportedly confirmed.

Late Monday night, 18-year-old college student Rylee Goodrich was found dead by movie theater employees after a shooting during a screening of ‘The Forever Purge’ while Barajas, also present at the scene at the time, was taken to a nearby hospital.

He was then placed on life support, but ultimately succumbed to his injuries.

They said they plan to ‘add an additional count of first-degree murder’ to Joseph Jimenez's—suspected shooter—criminal charges.

For the unversed, the movie theatre shooting took place at Regal Edwards Corona Crossings in Corona, California.
Suspect Joseph Jimenez, 20, was arrested and booked on suspicion of murder, attempted murder, and robbery, police said on Wednesday. He is reportedly being held on $2 million bail.

Barajas was a social media influencer with almost one million followers on TikTok. He is now being remembered by his friends and family as an ‘amazing brother, son and friend’ and ‘Anthony was the light of so many peoples lives and there are tough times ahead, but we have amazing family and friends to get through this (sic)’ on a GoFundMe page, reports claim.

“Based on statements obtained, there is no known motive and it appears to be an unprovoked attack,” police reportedly said in a statement to the media.