BTS fans, you can now order a special McDonalds' meal inspired by the K-pop band 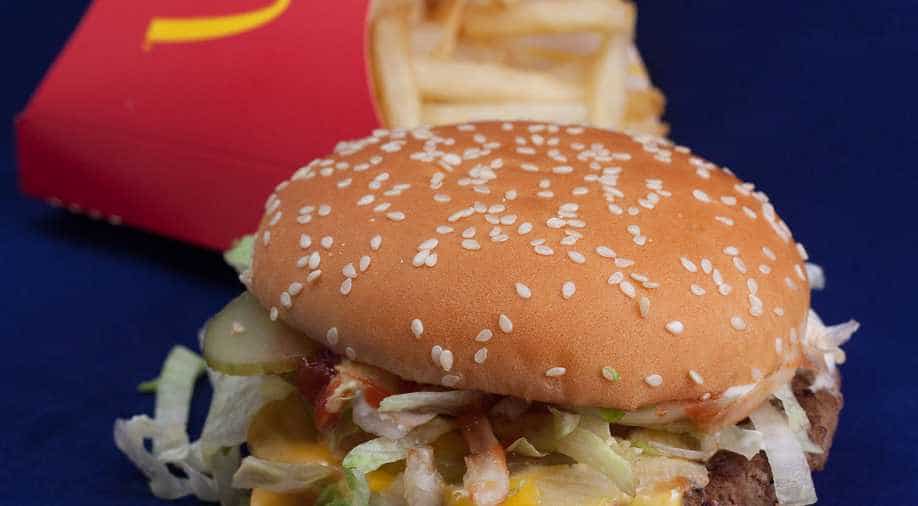 Prior to BTS, McDonalds’ has partnered with celebrities on special meals before

BTS fans, there’s special meal at McDonalds’ restaurants in the US, the Bahamas, Canada and eight other countries to satiate your love for the K pop band.

This comes less than a week after BTS released their new English-language single ‘Butter’.

The meal includes a 10-piece Chicken McNuggets, medium fries, a medium Coke – and, for the first time in the U.S. – Sweet Chili and Cajun dipping sauces. McDonald's says the sauces are inspired by popular recipes from its restaurants in South Korea, where the boy band is from.

Prior to BTS, McDonalds’ has partnered with celebrities on special meals before.