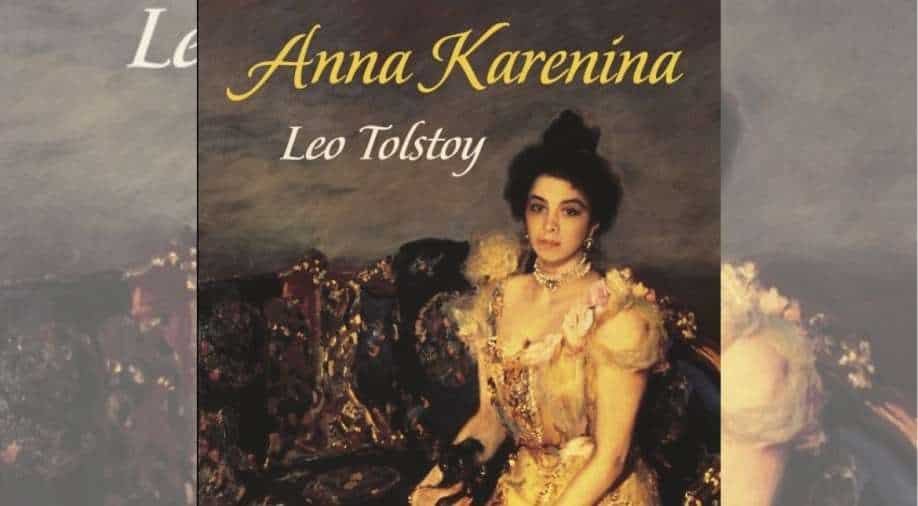 Shooting will take place on location in Moscow and St. Petersburg

If you are a fan of the classic literature Anna Karenina, Netflix’s new update will make you extremely happy as the streaming giant will be making its first-ever Russian original series on the Leo Tolstoy book.

The drama will be a modern-day retelling of the classic novel. So far, Svetlana Khodchenkova has been roped in to play the leading role of Anna.

In the new Netflix version, according to the latest update, Anna Karenina is a socialite and wife of the soon-to-be governor of St. Petersburg, who enters a life-changing love affair with Vronsky, the dashing heir of an aluminum empire. Their affair threatens the delicate balance of their familial bonds and social relationships.

The Netflix adaptation will be penned by Roman Kantor, the writer behind the hit Russian series ‘To The Lake’ which airs on Netflix. On the same, Roman Kantor said, “To bring Anna Karenina into 21st-century Russia and to simultaneously introduce her to the whole world in her own language (and many others) through the miracle of Netflix is a dream come true for me. Quite literally so, as the idea for this tv series came to me in a dream and I have been chasing it ever since.”

Shooting will take place on location in Moscow and St. Petersburg. There has been no announcement on the official premiere date. It will release worldwide on Netflix.

The Anna Karenina has been adapted over the years multiple times in different languages in the form of films and TV series.