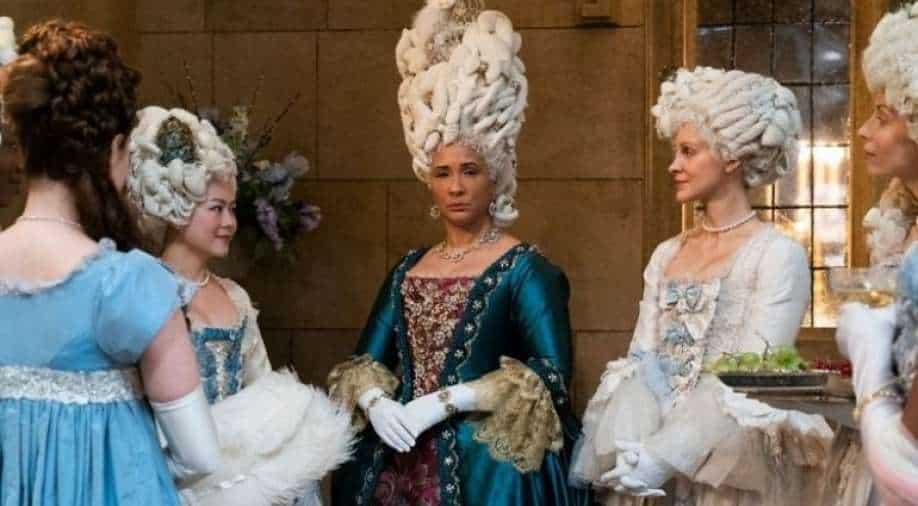 Shonda Rhimes is set to write and executively produce the limited series.

The Bridgerton universe is expanding!

We all know that the Netflix hit series has been renewed for four seasons and now the OTT giant has announced a spinoff series.

The new series will be based on the life of the gossip monarch Queen Charlotte and will also feature a young Violet Bridgerton and Lady Danbury,  played by Golda Rosheuvel, Ruth Gemmell and Adjoa Andoh, respectively.

Announcing the big news, the streaming giant took to Twitter and wrote, "All Hail The Queen! Thrilled to announce we're expanding the Bridgerton universe with a limited series that will tell Queen Charlotte's origin story".

As per media reports, the Queen Charlotte limited series will center on the rise and love life of a young Queen Charlotte, the reimagined character added to the Bridgerton series that was not in Julia Quinn’s novels on which the show is based.

Shonda Rhimes is set to write and executive produce the limited series with Betsy Beers and Tom Verica serving as executive producers. More details, including the cast, is yet to be announced.

''Many viewers had never known the story of Queen Charlotte before Bridgerton brought her to the world, and I’m thrilled this new series will further expand her story and the world of Bridgerton,” said Bela Bajaria, Netflix’s head of global TV, in an interview to Deadline.

“Shonda and her team are thoughtfully building out the Bridgerton universe so they can keep delivering for the fans with the same quality and style they love. And by planning and prepping all the upcoming seasons now, we also hope to keep up a pace that will keep even the most insatiable viewers totally fulfilled.”

Meanwhile, It has also been announced that Jess Brownell will be the showrunner of 'Bridgerton's third and fourth seasons, taking over for series creator Chris Van Dusen, who will wrap up the second season.

“As we continue to expand the world of Bridgerton, we now have the opportunity to devote even more of the Shondaland fold to the Bridgerton-verse,” Shondaland CEO Shonda Rhimes said. “We’ve worked with Jess Brownell for over a decade and have long wanted to find the right project to place in her hands. When it came time to pass the baton, I knew this unique voice was vital to the future of the show.”