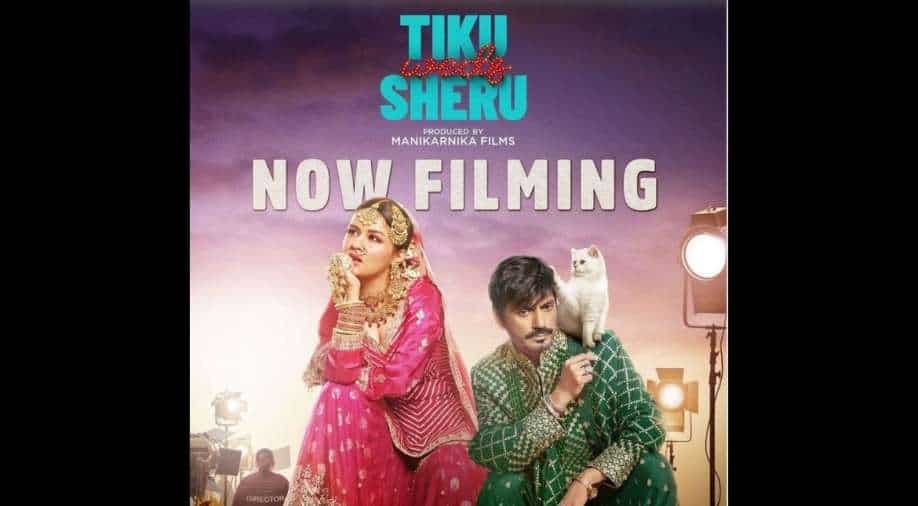 Taking her next step, Kangana Ranaut is starting work on her production maiden ‘Tiku Weds Sheru’ as first look posters of the film were released today.

In the poster, Nawazuddin Siddiqui is seen dressed as a groom in a green sherwani. He is sitting next to Avneet who is dressed as a bride in the pink ethnic suit. Kangana captioned the post: ''Receiving Padma Shri honour same day as beginning my journey as a producer is extremely special to me. Sharing with you all the first look of my first production venture under Manikarnika Films Pvt.”

As for work, Kangana will be seen in 'Manikarnika Returns: The Legend Of Didda', 'Emergency', 'Dhaakad', 'Tejas', and 'The Incarnation: Sita'.