Here's the real reason why Shahid Kapoor's Jersey has been postponed 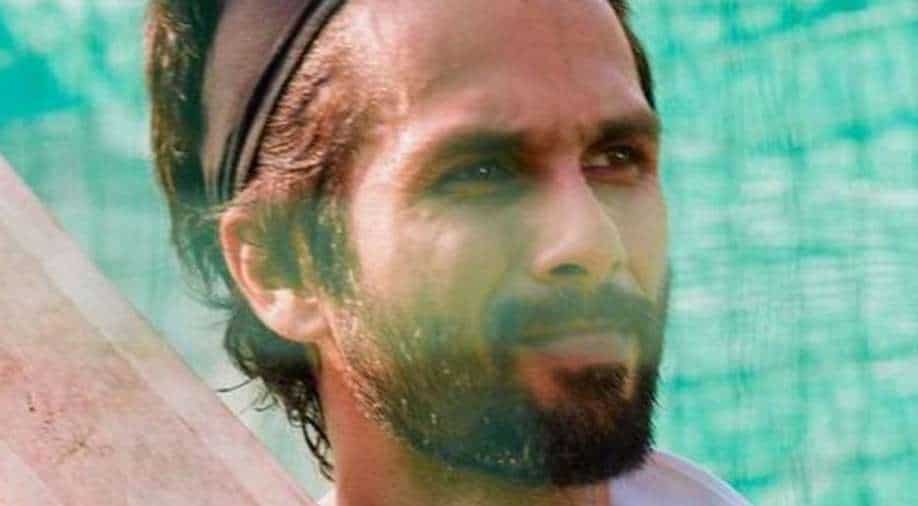 In the copyright suit, Rupesh claims that his story was infringed.

We finally have our hands on the real reason why Shahid Kapoor starrer ‘Jersey’ has been shifted from its original release date. Now set for a release on April 22, the film is facing legal trouble owing to a copyright infringement suit by writer Rupesh Jaiswal.

In the copyright suit, Rupesh claims that his story was infringed. He submitted that in 2007, he got a script registered titled The Wall with the former Film Writers Association. The association is now called screenwriters association. The man claims that his concept, story and idea from his script have been plagiarised within the Telugu and now the Hindi remake as well.

The Telugu film released in 2019 and has now been remade in Hindi.

Rupesh Jaiswal’s story is around a male protagonist and was set in the backdrop of the sport of cricket. The primary underlying themes of the story were familial love and affection, determination, defiance of age-linked inhibitions in view of bonafide ambition etc. The script involved a cricketer giving up the sport in his early youth only to pick it up again in his middle age, being motivated by his desire to make his family proud of him, especially his son.

Also read: 'Why should boys have all the fun?' asks Kangana Ranaut in 'Dhaakad' teaser: Watch

He claims that the script has been tweaked so that they can go scot free from the scanner of plagiarism. "The defendants have unjustly enriched themselves while causing massive economic loss to the plaintiff (Jaiswal)," the suit stated.

He also stated that the makers have colluded with each other to cheat and deceive him for wrongful gain by wrongfully obtaining the script from a third party so they could avoid paying royalties.

The film has been pushed for a release on April 22.