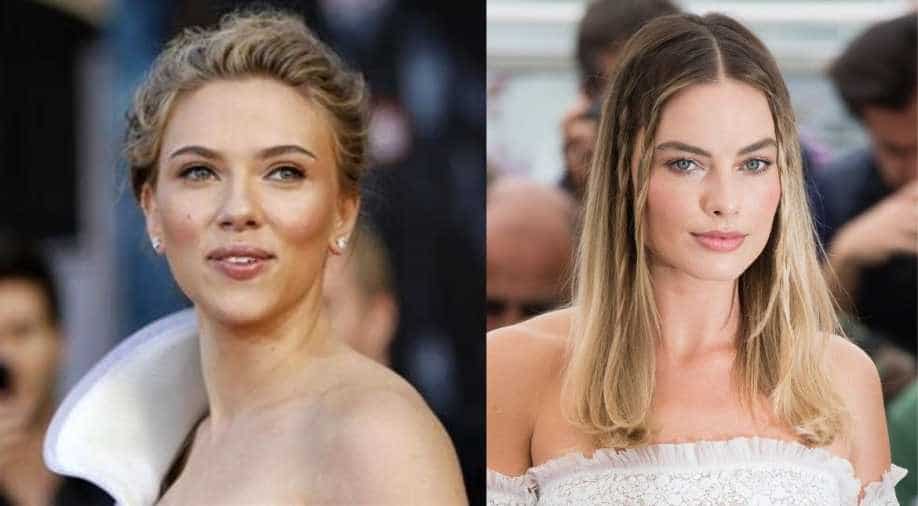 As the British Academy of Film And Television Arts Awards 2020 were announced today, no non-white actor made it to the acting nominations list.

'Joker' led the nominations with 11 nods.

“It’s a joke” said users on Twitter after the British Academy of Film And Television Arts Awards 2020 were announced early in the morning today. While the nominations gave a fair play to almost films that one would predict including ‘Joker’, ‘Irishman’, ‘Once Upon a Time in Hollywood’ and others; the acting nominations were not how one expected. See the film nominations list here.

Users trolled the Academy for being ‘so white’ after not a single non-white actor made it the list. Unlike Golden Globes, BAFTA nominations missed out on Awkwafina, Jennifer Lopez and Lupita among others. See the Golden Globes winners list here.

People trolled the BAFTAs for nominating two actresses twice -- Margot Robbie and Scarlett Johansson are nominated in the same categories for two roles, so they are basically competing against themselves for the same award. Margot made it to the list for ‘Bombshell’ and ‘Once Upon a Time in Hollywood’ while Scarlett made it for ‘Marriage Story’ and ‘Jojo Rabbit’. Also read: Top 5 Hollywood news today: BAFTA nominations list out, Knives Out sequel, Ramy Youssef's speech

In the leading actor category, Leonardo DiCaprio (Once Upon A Time In Hollywood), Adam Driver (Marriage Story), Taron Egerton (Rocketman), Joaquin Phoenix (Joker) and Jonathan Pryce (The Two Popes) will fight it out.

Supporting actor has Tom Hanks (A Beautiful Day In The Neighbourhood), Anthony Hopkins (The Two Popes), Brad Pitt (Once Upon A Time In Hollywood) and Al Pacino and Joe Pesci, (both for The Irishman).

Jessie Buckley (Wild Rose), Scarlett Johansson (Marriage Story), Saoirse Ronan (Little Women), Charlize Theron (Bombshell) and Renee Zellwegger (Judy) are up for leading actress – while on the supporting list, Scarlett is up again for Jojo Rabbit, Florence Pugh is up for Little Women, Laura Dern is up for Marriage Story, and Margot Robbie is up for Bombshell and Once Upon A Time In Hollywood.

This controversy comes to the fore after Amanda Berry, the chief executive of BAFTA admitted that the awards didn’t feature enough black and ethnic minority nominees, four years ago.

Those BAFTA nominations are beyond a joke. It’s not funny to ignore the creative efforts of women and PoC artists. It’s not a hashtag. It’s another reminder that this industry does not welcome or want us and does not think we are good enough.

The BAFTA acting nominations are that white, they nominated the same white woman twice. #EEBAFTAs

Rather than nominate any people of color, the BAFTAs nominated two white women twice. That’s one way to go, I guess! pic.twitter.com/50DY2SDsVF