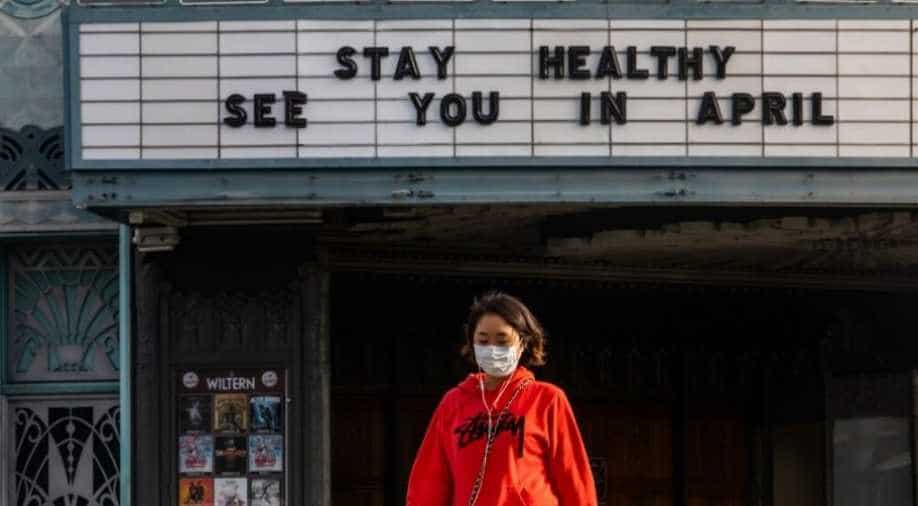 Should you be ready for a salary cut? Here's an attempt to answer this

Various studies are showing that coronavirus will or already make an impact on the economy. Several people have already been laid off as industries, companies are witnessing a sharp fall in demand.

So at this juncture, should you be ready for a salary cut? Here's an attempt to answer this.

Let's first look at France. The French government is paying 50 billion dollars to businesses to run. The idea behind this move is that 3.6 million French employees don't lose their jobs during or post the crisis.

The workers would later also get reimbursement of the loss of wages from the government. The tax and loan deadlines have also been extended. The government is also giving more than 300 billion dollars to struggling organisations so that they keep paying salaries to their staff and don't lay them off.

In India, the worst-hit industries are aviation, tourism and hospitality. These industries are suffering not just in India but in other countries too.

British Airways is set to suspend nearly 36,000 employees. Global airlines have already announced pay cuts of 20-25 per cent. India's largest airline Indigo's CEO has also done this. Salaries up to 25 per cent have been deducted of the staff with those in the lower pay grade spared.

Another Indian carrier Spicejet has announced a 10-30 per cent pay cut off all its employees. Again, those belonging to the lowest pay grade were given respite.

GoAir has fired all of its ex-pat pilots after suspending all its international operations. The top leadership's salaries were cut by 50 per cent. The carrier also announced leave-without-pay for its staff on a rotational basis.

In India, the tourism and hospitality sector is staring at a loss of 38 million jobs, which is roughly 70 per cent of the total workforce. Ticket booking platforms such as MakemyTrip and Cleartrip are planning pay cuts to its employees.

The news and media industry has also suffered great losses. The Indian Express newspaper has cut salaries by upto 30 per cent.

In India, government jobs provide security and a pay cut is generally not seen.

However, the coronavirus outbreak has made Indians see even this.

The governments of Telangana, Andhra Pradesh, Odisha, and Rajasthan have announced deduction of salaries of its employees, ranging from 10 per cent to 100 per cent, subject to pay grade.

Kerala government has deducted salaries of the state government employees of the entire month in order to raise 2,000 crore rupees. On the other hand, Maharashtra has decided to pay employees in installments.

So the current situation and trend suggest that the loss of jobs and salaries is inevitable. But only time will tell. how far does it go and what steps do governments take.