Swiss banks to provide information on Indian account holders from 2019 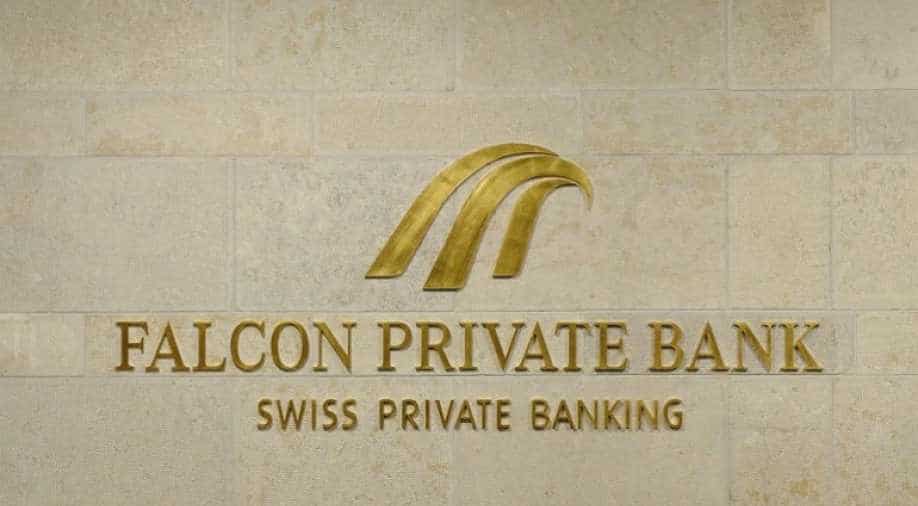 India and Switzerland have signed a 'Joint Declaration' for exchange of information between the two countries. Photograph:( AFP )

India will start getting financial information of accounts held by Indians in Swiss banks on automatic basis from September 2019, a move that will help fight the menace of black money stashed abroad.

Central Board of Direct Taxes (CBDT) Chairman Sushil Chandra and Deputy Chief of Mission of Swiss Embassy in India, Gilles Roduit, today signed the 'Joint Declaration' for the implementation of Automatic Exchange of Information (AEOI) between the two nations.

"As a result, it will now be possible for India to receive from September, 2019 onwards, the financial information of accounts held by Indian residents in Switzerland for 2018 and subsequent years, on an automatic basis," the Finance Ministry said in a statement.

It further said that fighting the menace of black money stashed in offshore accounts has been a key priority area for this government.

The 'Joint Declaration' will further the goal of dealing with black money stashed in foreign accounts.

On June 6, Prime Minister Narendra Modi had met Swiss President Johann Schneider-Ammann at Geneva and discussed the need for expeditious exchange of information for combating tax evasion together with an early start to negotiations on the Agreement for Automatic Exchange of Information.

As a follow up, Revenue Secretary Hasmukh Adhia and Switzerland's State Secretary for International Financial Matters Jacques de Watteville met on June 15 and agreed to move towards an early agreement for the implementation of AEOI between the two countries.

Following the government's demonetisation of high value currency notes earlier this month as a crack down on domestic black money, some opposition parties have been demanding that the government take action to bring back the unaccounted Indian money stashed abroad, particularly in Swiss banks.