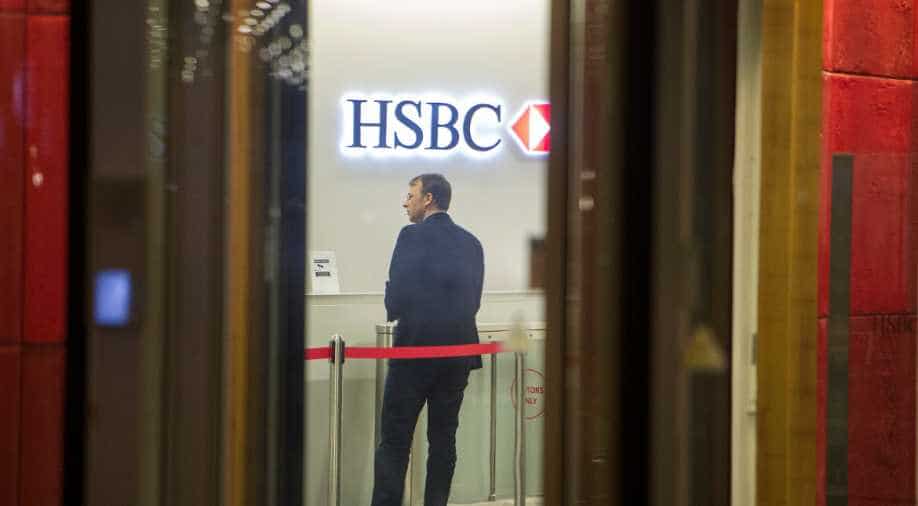 The requests have been made under India and Switzerland's existing bilateral tax treaty. (Representative image). Photograph:( Getty )

Stepping up its efforts to trace black money parked abroad, India has shot off at least 20 administrative assistance requests to Switzerland in recent months seeking details of Indians suspected to have misused the famed high-secrecy walls of Swiss banks to evade taxes.

The individuals and companies about whom India has requested for information include at least three listed companies, former CEO of a real estate major, the wife of a Delhi-based former bureaucrat, a Dubai-based Indian origin investment banker, a high-profile fugitive along with his wife, an UAE-based holding company, and also some Gujarati businessmen settled abroad and presumably in the trading business.

Many of these are suspected to have maintained accounts in Swiss banks through offshore entities, including in Panama and the British Virgin Islands.

These requests for administrative assistance, which typically involves exchange of information on submission of proof by the requesting country about the account holders' wrongdoing, have been documented by Swiss authorities in their Federal Gazette as per local laws to give the concerned person or entity a last chance to appeal against sharing of data.

While India and Switzerland last week signed a new pact for automatic exchange of information about account details from September 2018, the pending requests have been made under their existing bilateral tax treaty.

In the past also, names of some Indian nationals figured in Switzerlands Federal Gazette notifications after the Swiss authorities were approached by India for information about those people with regard to the pending tax-related probes against them.

After following the due process prescribed under Swiss law, the information has been shared by Switzerland with India in some cases, pursuant to which the Indian authorities -- including the tax department and the Enforcement Directorate -- have proceeded with their prosecution and other actions.

However, the pace of seeking such details seems to have quickened in the recent months, going by the sudden spurt in the number of Indian names figuring in such notifications.

Typically, these notifications include name, nationality and date of birth of the concerned individual, while in case of companies, their names and the country of registration are mentioned.

For long, Switzerland has been known for strict secrecy clauses about details of foreigners with accounts in Swiss banks. However, under growing global pressure, Switzerland has begun sharing information in cases where other countries have been able to present some evidence of suspected illegalities.

Under Swiss law, a prescribed procedure is followed for any administration assistance or information exchange by the FTA (Federal Tax Administration of Switzerland) with India or any other country with which the Alpine nation has tax treaties about their respective nationals.

Among other provisions, this procedure also seeks to safeguard "the right to be heard" of the person about whom information is sought by a foreign country.

"If the person concerned has not designata person authorised to receive the notifications, the FTA shall inform this person about the pending administrative assistance procedure through the requesting authority.

"Simultaneously, the FTA shall set a period of time for the person concerned to designate a person authorised to receive notifications. The FTA may inform the concerned person directly provided that the requesting authority expressly consents to this procedure in that case," the rules say.

If the person concerned is found to be entitled to appeal, he or she may participate in the procedure and inspect the files. The information can be shared with the foreign authorities after the appeal is rejected.

As per the latest data by Swiss National Bank (SNB), money held by Indians in Swiss banks fell to to a record low of 1.2 billion franc (about Rs 8,392 crore) at the end of 2015.

However, the quantum of these funds has been falling since then, except for in 2011 and in 2013 when Indians' money had risen by over 12 per cent and 42 per cent, respectively.

The funds, described by SNB as "liabilities" of Swiss banks or 'amounts due to' their clients, are the official figures disclosed by the Swiss authorities and do not indicate the quantum of the much-debated alleged black money held by Indians in the safe havens of Switzerland.

SNB's official figures also do not include the money that Indians or others might have in Swiss banks in the names of entities from different countries. There are more than 250 banks in Switzerland and they together have an estimated 1.24 lakh full-time employees. Last week, Switzerland agreed to automatic sharing of information with India on Swiss bank accounts of Indians.

The "Joint Declaration" in this regard provides that both countries will start collecting data in accordance with global standards in 2018 and exchange it from 2019 onwards.

While Switzerland has conformed to the global standards on automatic exchange of information with the signing of the declaration, India, on its part, has promised to safeguard the confidentiality of the data.