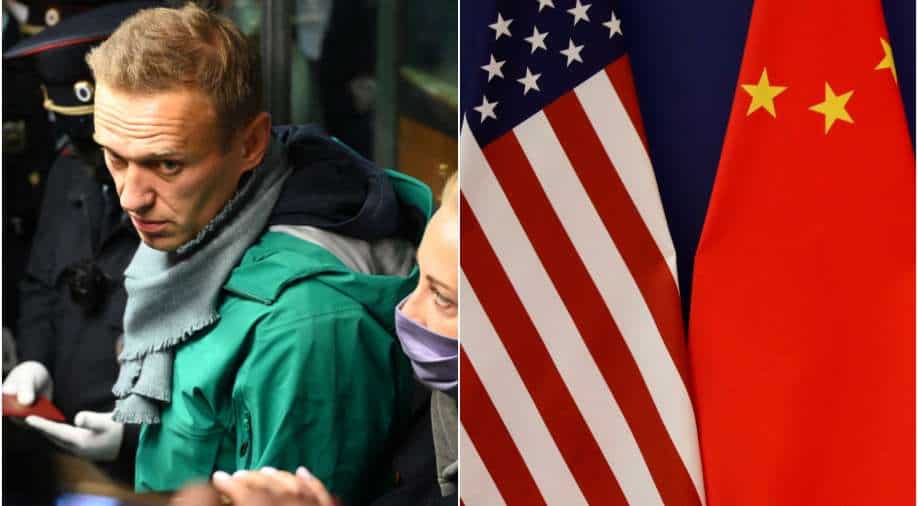 Here are the headlines that ruled the international arena today.

Russia aims to 'scare millions' through case against him, Navalny tells court

Russia's Sputnik V vaccine is 91.6 per cent effective against symptomatic Covid-19, according to results published in The Lancet on Tuesday | READ MORE

US President Joe Biden is slated to order a major review of asylum processing at its border with Mexico, and the legal immigration system as he seeks to undo some of former president Donald Trump's hard-line policies | READ MORE

Another lawyer, who defended one of 'Hong Kong 12', has license revoked

Breast cancer has overtaken lung cancer as the most common form of the disease, the World Health Organisation said on Tuesday | READ MORE

Adolf Hitler's toilet seat looted by US soldier could fetch $15,000 at auction

The toilet seat, which was looted from the Berghof residence in Berchtesgaden is estimated to fetch some $15,000, with a starting bid of $5,000 | READ MORE

According to a closely-watched annual study by an anti-graft organization, countries with the least corruption are highly likely to weather the health and economic challenges of the coronavirus pandemic | READ MORE