Another lawyer, who defended one of 'Hong Kong 12', has license revoked 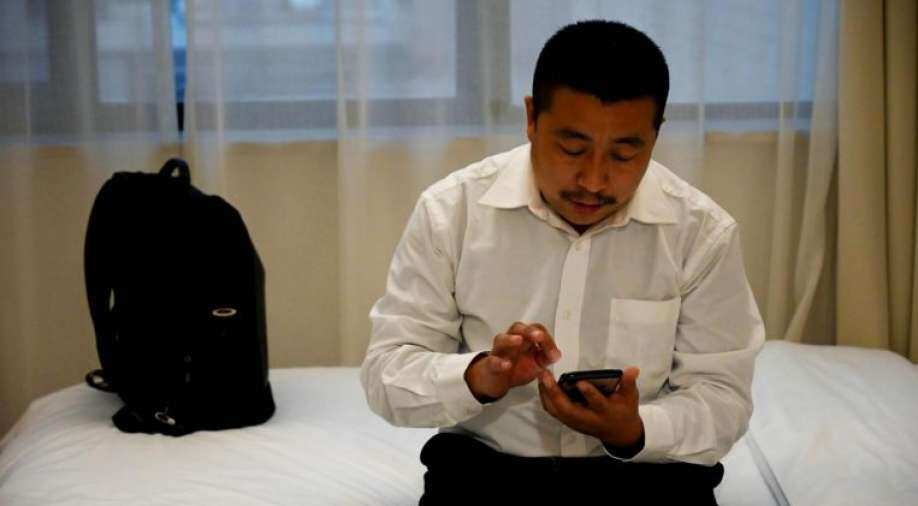 Ren Quanniu, who represented one of 12 people caught attempting to flee Hong Kong to Taiwan by boat last August, said he received a court notice revoking his right to practice.

A second Chinese lawyer involved in defending a Hong Kong democracy activist has had his license revoked.

According to AFP, Ren Quanniu, who represented one of 12 people caught attempting to flee Hong Kong to Taiwan by boat last August, said he received a court notice revoking his right to practice.

Lu Siwei, who was served alongside Ren on the case, had his licence stripped last month.

Ren received the notice from the Henan Provincial Department of Justice after a hearing in the central province last Friday related to a 2018 case when he represented a member of the Falun Gong, a religious group banned in mainland China.

Authorities found that Ren had "disrupted the normal order of criminal proceedings" and had been "severely damaging the image of the lawyer industry and causing a negative impact on society".

Ren told AFP that the accusations against him were "groundless".

He and Lu have both said that representing the members of the so-called "Hong Kong 12" was the trigger that stripped them of the right to practice.

The 12 activists attempted to flee after China imposed a sweeping national security law on Hong Kong. Some on the boat already faced prosecution for alleged crimes linked to the huge and often violent pro-democracy protests of 2019.

Both lawyers faced difficulties reaching their clients in the Hong Kong 12 case and authorities did not recognise their appointment by families of the defendants.