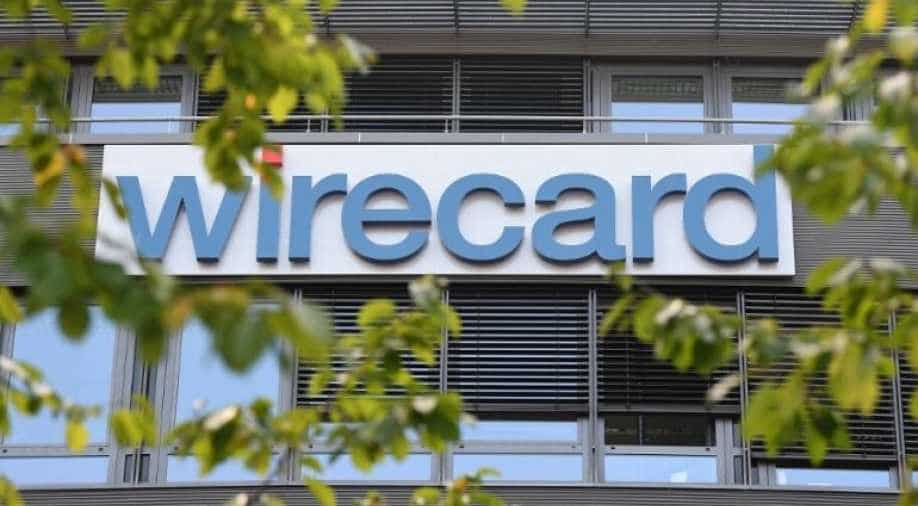 This file photo taken on September 18, 2018 shows the company logo at the headquarters of the technology and financial services company Wirecard in Aschheim near Munich, southern Germany Photograph:( AFP )

As a financial technology company, albeit one that owned a bank, Wirecard was long considered as being in a grey area when it came to traditional bank supervision.

The collapse of German payments firm Wirecard has become a focal point for an overhaul of how the European Union regulates the finance industry as it evolves away from traditional banks towards fintech companies, its financial services chief said.

Wirecard`s implosion to leave a $2.1 billion hole in its books came more than a decade after the first allegations of fraud by some investors and journalists.

As a financial technology company, albeit one that owned a bank, Wirecard was long considered as being in a grey area when it came to traditional bank supervision.

"We will assess how to improve the relevant EU rules so these kinds of cases can be detected," Valdis Dombrovskis told reporters, adding that the review is set to end after the summer.

It will look at whether changes are needed to the bloc`s rules on transparency requirements for listed companies, accounting norms and existing regulation aimed at stamping out market abuses, he said.

Wirecard seems not to have provided reliable and trustful information to investors and therefore was in breach of current rules, Dombrovskis said.

But there was also a need to examine supervision by regulators, and not just the rules themselves, he said.

Germany`s financial supervisor BaFin and the accounting watchdog - the privately-owned Financial Reporting Enforcement Panel (FREP) have come under scrutiny in the wake of Wirecard`s collapse. BaFin and FREP supervised Wirecard.

Wirecard was a hybrid company that processed electronic payments and also owned a bank, leaving regulators at odds over how it should be supervised.

Lessons from Wirecard could also be applied to the bloc`s work on how to supervise "critical third party" providers such as tech related companies, Dombrovskis said.

The Commission had launched a public consultation on its digital finance strategy, though it was unclear if the German company would have come under this criteria.

The strategy looks at how the same risks, whether from a technology or a financial company, should be regulated and supervised in the same way.