Germany vows to beef up finance watchdog after Wirecard drama 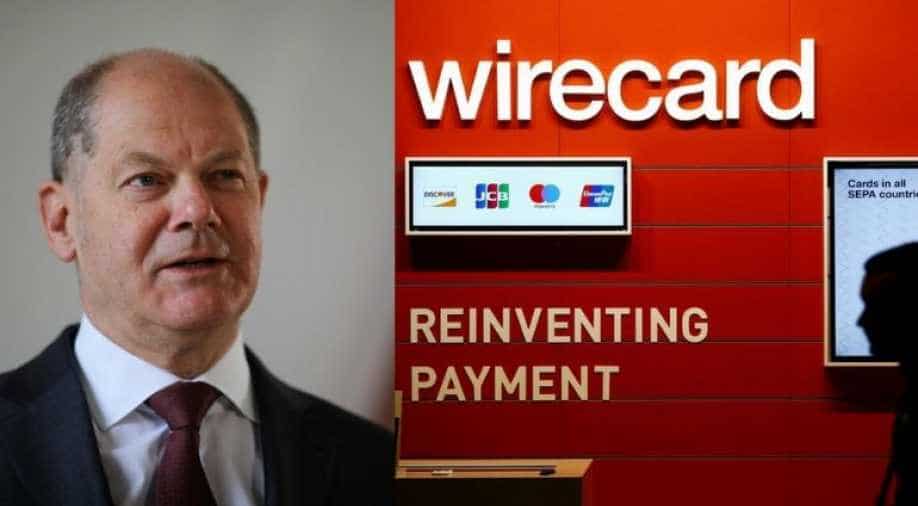 Wirecard filed for bankruptcy late last month after admitting that 1.9 billion euros ($2.1 billion) was missing from its accounts.

Wirecard filed for bankruptcy late last month after admitting that 1.9 billion euros ($2.1 billion) was missing from its accounts, a case that has triggered criticism of the auditors and regulators meant to be overseeing the firm.

Scholz told the Frankfurter Allgemeine Sonntagszeitung newspaper he wanted to ditch the current two-stage procedure whereby Bafin is only called in when red flags are raised in a first vetting of accounts by a private monitoring body.

"We need far-reaching reforms," Scholz said, adding that Bafin needed to step in earlier and have the right to launch "special audits on a large scale".

Also read| 'Total disaster' after Germany's Wirecard claims $2.1b was 'never there'

"I want to give Bafin more control rights over financial reports, regardless of whether the company has a banking division," he went on.

"If we decide that Bafin needs more money, more employees and more competencies, I will work to ensure that happens."

Bafin chief Felix Hufeld has admitted that his watchdog "had not been effective enough" at preventing the Wirecard disaster.

But auditing firm EY has also come under scrutiny for signing off on Wirecard's accounts for years before finally warning last month of an "elaborate and sophisticated fraud" at the payments provider.

The scandal has raised questions about whether auditing firms should be rotated more frequently, Scholz said, and whether it makes sense for them to advise and monitor a company at the same time.

"It's not enough to increase the number of employees," he warned. "They have to be the right employees who actually understand the subject matter."