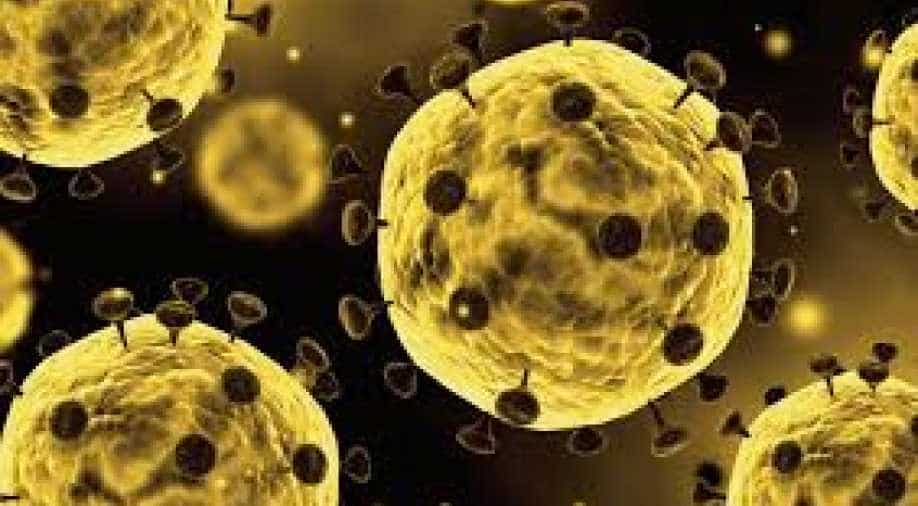 A French hospital which retested old samples from pneumonia patients discovered that it treated a man who had COVID-19 as early as December 27, nearly a month before the government confirmed its first cases.

The World Health Organisation (WHO) has urged countries to investigate any early suspicious cases of the coronavirus before December, 2019 when the first human cases were officially identified in China's Wuhan.

A French hospital which retested old samples from pneumonia patients discovered that it treated a man who had COVID-19 as early as December 27, nearly a month before the government confirmed its first cases.

There is not currently any suggestion that the virus emerged from anywhere other than Wuhan, China. It is thought that, instead, the French case was somehow connected to a person who travelled from there in December before the virus had been identified or reported by China, the WHO spokesman said.

However, the French patient, a fishmonger, is not thought to have a direct link to China or a history of recent travel and experts say the French case requires more investigation.

Lindmeier encouraged other countries to check records for pneumonia cases of unspecified origin in late 2019, since this would give a “new and clearer picture” of the outbreak.

This has come in the wake of a new genetic analysis of the novel coronavirus that shows it has been circulating in people since late last year, and must have spread extremely quickly after the first infection.

The samples were taken from more than 7,600 patients around the world.

Researchers at the University College London Genetics, Britain also looked at mutations in the virus and found evidence of quick spread, but no evidence the virus is becoming more easily transmitted or more likely to cause serious disease.

They said the findings indicate that the virus first started infecting people at the end of last year, ruling out any scenario that assumes SARSCoV-2 may have been in circulation long before it was identified, and hence have already infected large proportions of the population.

Meanwhile, US Secretary of State Mike Pompeo says his country has evidence that the new coronavirus emerged from a laboratory in Wuhan, although scientists have advised the WHO that it is of animal origin.