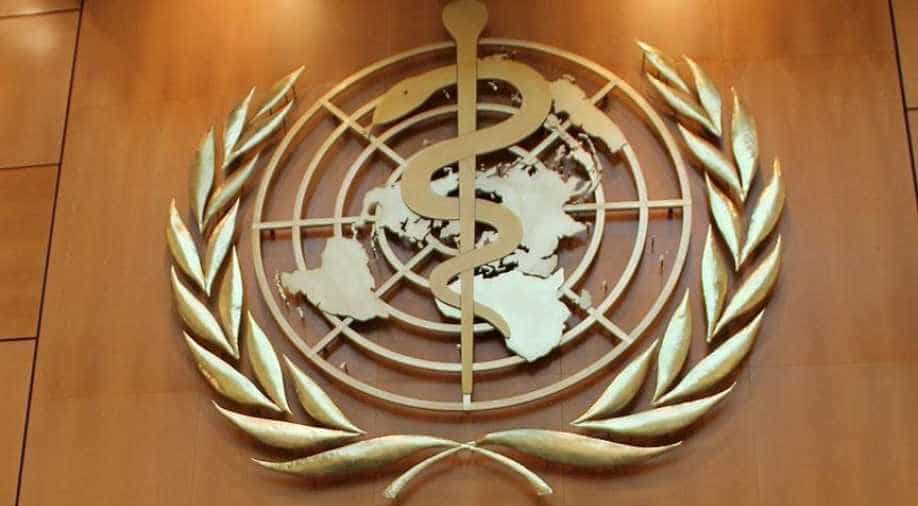 Dr Tedros wants a second term. The assembly can deny him that opportunity

The World Health Organization (WHO) is a failed institution. But we cannot let it remain like that. Public health is now linked to everything. Our economy, our national security, even our politics. This pandemic is proof of that.

So reforming the WHO is top priority. But where to start?

At the World Health Assembly. This is the council that governs the WHO. They set the policy, They elect the director-general. And they approve the budget. Real power lies with this council.

Unfortunately, the real problem also lies with them.

The 74th World Health Assembly kicked off today. All 194 members were in attendance. This is being billed as the most consequential meeting on public health.

Seeing what happened last year, that's a right assessment. This is the chance to reform the WHO. For a complete cultural revamp at the top. To seek accountability from the leadership. And to release the WHO from China's influence.

The country is Taiwan. WHO has overlooked them once again. Every major country was campaigning for their inclusion.

"There is no reasonable justification for Taiwan’s continued exclusion from this forum, and the United States calls upon the WHO director-general to invite Taiwan to participate as an observer at the WHA," said US Secretary of State Antony Blinken earlier this month.

That was a direct appeal from America's most powerful diplomat to Dr Tedros. An appeal from the WHO's largest donor. It is difficult to imagine that he did not see this appeal.

So why wasn't Taiwan invited? Because Dr Tedros simply ignored it. For him, the orders from Beijing are more important. It wasn't just the United States pushing Taiwan's case.

Even the G7 foreign ministers called for Taiwan's participation. They said the international community would benefit from Taiwan's experience.

Taiwan did not get an invite despite all this international support. Because China blocked it. For Beijing, Taiwan is an estranged province, a territory that will one day return to mainland China.

But Taiwan is a full-fledged democracy. They have elections, they have an army. They are everything China is not.

The One-China Policy is losing credibility by the day. But Beijing keeps hanging on to it.

"To safeguard its sovereignty and territorial integrity, China cannot agree to the Taiwan region's participation in the upcoming session of the world health assembly," said Chinese foreign ministry on Friday.

China ordered, and Dr Tedros followed. In fact, he went a step ahead. Today, a special report was tabled at the World Health Assembly.

It is called COVID-19: Make it the last pandemic

Taiwan's foreign minister spotted this. He has asked the WHO to correct this error and re-publish.

This anger was reflected in their government's statement.

"As a professional international health body, the World Health Organization should serve the health and welfare of all humanity and not capitulate to the political interests of a certain member.”

Anyone would imagine a public health body to be too busy for petty politics, specially during a pandemic. But that's not the case for the WHO.

So what's the way out?

If the World Health Assembly is the problem, it is also the solution. There are 194 members in the WHA. If a majority of them pass a resolution, they can invite Taiwan. Whether Dr Tedros wants to or not.

The second thing they can do is overhaul the agency. Dr Tedros wants a second term. The assembly can deny him that opportunity. The WHO needs fresh blood. New leaders and experts who read scientific studies. Not Xi Jinping's new little red book.