White House, Trudeau seek to distance themselves from Huawei move 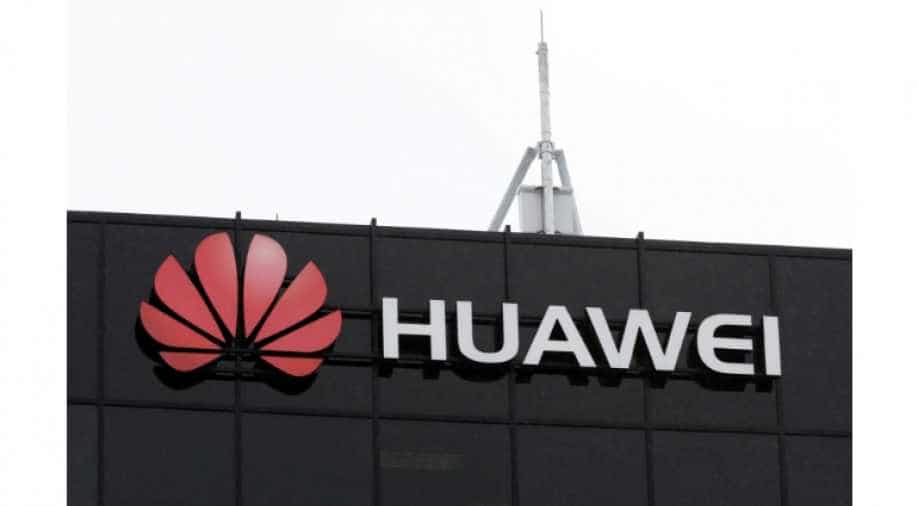 A White House official told Reuters Trump did not know about a US request for her extradition from Canada before he met Xi and agreed to a 90-day truce in the brewing trade war.

President Donald Trump did not know about plans to arrest a top executive at Chinese telecoms giant Huawei in Canada, two US officials said on Thursday, in an apparent attempt to stop the incident from impeding crucial trade talks with Beijing.

The Huawei logo is pictured outside their research facility in Ottawa, Ontario, Canada, December 6, 2018.

Huawei Technologies Co Ltd’s chief financial officer, Meng Wanzhou, the 46-year-old daughter of the company’s founder, was detained in Canada on December 1, the same day Trump and Chinese President Xi Jinping dined together at the G20 summit in Buenos Aires.

A White House official told Reuters Trump did not know about a US request for her extradition from Canada before he met Xi and agreed to a 90-day truce in the brewing trade war.

Meng’s arrest during a stopover in Vancouver, announced by the Canadian authorities on Wednesday, pummeled stock markets already nervous about tensions between the world’s two largest economies on fears the move could derail the planned trade talks.

The arrest of Huawei 'heiress' throws rare spotlight on family

The arrest was made at Washington’s request as part of a US investigation of an alleged scheme to use the global banking system to evade US sanctions against Iran, according to people familiar with the probe.

Another US official told Reuters that while it was a Justice Department matter and not orchestrated in advance by the White House, the case could send a message that Washington is serious about what it sees as Beijing’s violations of international trade norms.

The official, speaking on condition of anonymity, acknowledged that the arrest could complicate efforts to reach a broader U.S.-China trade deal but would not necessarily damage the process.

Meng’s detention also raised concerns about potential retaliation from Beijing in Canada, where Prime Minister Justin Trudeau sought to distance himself from the arrest.

“The appropriate authorities took the decisions in this case without any political involvement or interference ... we were advised by them with a few days’ notice that this was in the works,” Trudeau told reporters in Montreal in televised remarks.